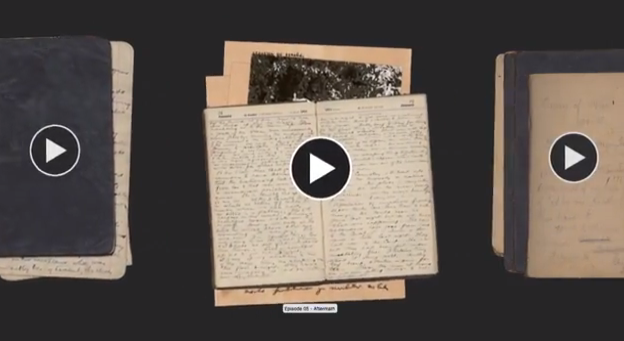 To commemorate the centenary of ANZAC Day, Legacy and GPY&R Melbourne have re-told the story of the Gallipoli landing as it happened 100 years ago to the day, by creating podcast ‘Letters of Gallipoli’.

Working with the Australian War Memorial, GPY&R researched the letters and diary entries written by Australians while they were aboard ships, stuck in the trenches and wounded in hospital beds. They were curated into a chronological time line, documenting the events as they happened a century ago, through the very personal accounts told by soldiers in their letters to loved ones.

By transforming these written records into a modern medium, it’s now possible to join the soldiers as they sailed from Australia to Egypt, and ensure their stories are never forgotten.

Each episode gives a personal account of the Gallipoli campaign from the Australian soldiers who were there 100 years ago. Put in your headphones and carry their stories with you.

The episodes can be heard and shared at lettersofgallipoli.com and all proceeds go to Legacy.