Marcos has worked for brands including Audi, Adidas and Montblanc 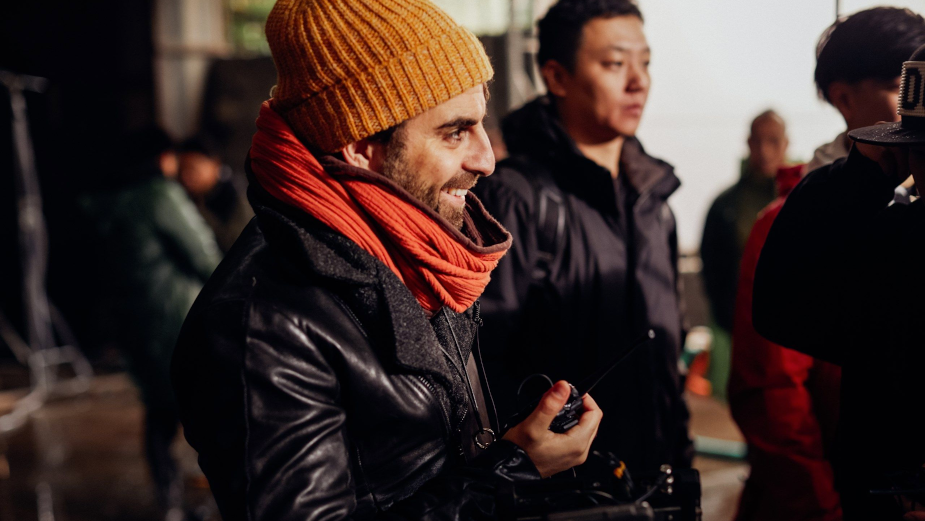 The production company LEE FILMS adds the visual storytelling director Marcos Miján to its roster. Marcos Miján's work is characterised by a very careful cinematic style, full of visual poetry and dynamism. His versatile and sophisticated profile has allowed him to work for brands such as Audi, Facebook, Adidas, Porsche, Mercedes-AMG, Montblanc or Dior, and for renowned agencies around the world such as Anomaly Los Angeles, 72&Sunny Amsterdam, McCann Shanghai, or Ogilvy Hong Kong, to name a few.

Marcos studied directing in Madrid and Paris, and in 2004 he moved to Beijing, where he lived for fifteen years. Due to his Chinese experience he is fluent in Mandarin Chinese and has done seven long documentaries and three short films premiered at festivals around the world. In 2017 he began collaborating with advertising agencies, providing his cinematographic approach.

“Advertising is synthesis, and that forces us to use elements that appeal to emotion and not so much to reason. A good spot has to be felt rather than understood." 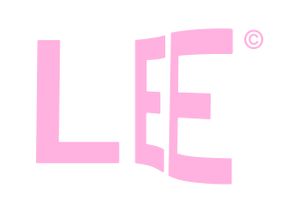 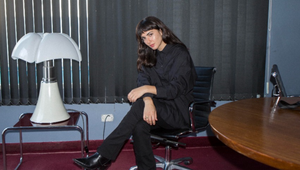 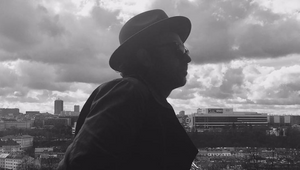 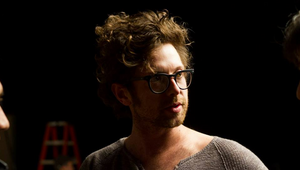 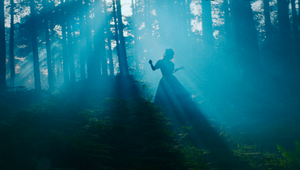 Start Listening: What Would We Do without Stories?
View all News 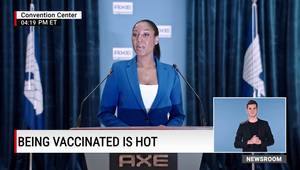 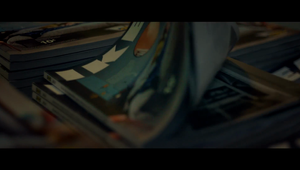 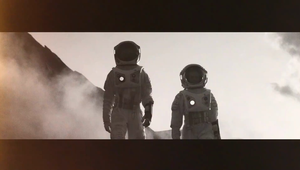 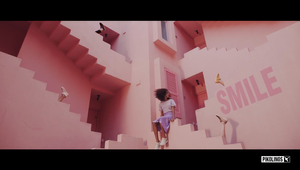