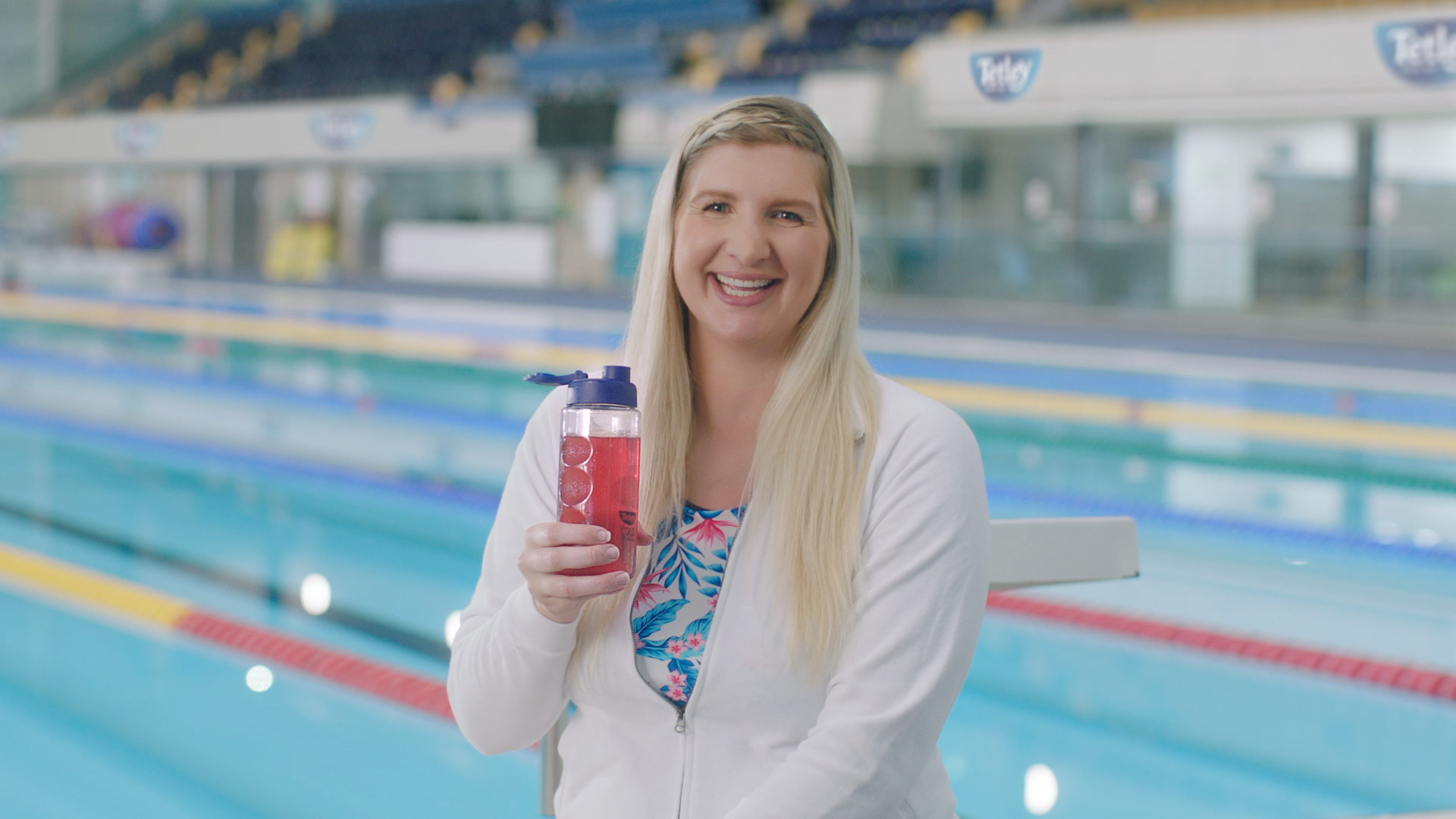 Tetley commissioned LEAP to create their new Tetley Cold Infusions campaign featuring British four-time Olympic medallist Rebecca Adlington, OBE. The ads needed to launch alongside the easing of lockdown restrictions and the beginning of warmer weather. Nearly 40% of Tetley Cold Infusions are consumed when people are out and about, so the increase in activity outside the home would spark interest in the product category.

In addition to tight timings and Covid-secure filming arrangements, the production would face unique challenges. Six weeks before the shoot, brand spokesperson Rebecca had given birth to her second child, a baby boy. LEAP’s production team decided to organise filming to take place at the Aquatics Centre in Manchester rather than in London. This would enable Rebecca’s family to support her with on-set childcare and minimise disruption to Baby Albie’s routine.

The production team had to complete the filming and voiceover recordings as quickly as possible for another important reason. The British Paralympians needed their training facilities back so they could continue their preparations for the upcoming Summer Games in Tokyo. LEAP’s production team and Tetley clients had worked well together on several previous campaigns, so that facilitated a smooth-running process.

Following the shoot, LEAP’s London based teams looked after post-production, broadcast clearance and delivery. The edit and VFX teams worked concurrently to complete the two films as well as 18 adapted versions for the campaign to launch across digital, VOD, social and influencer activities. 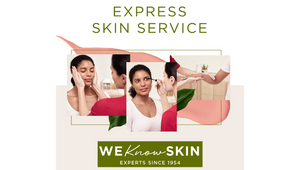