League Against Cruel Sports Asks What If? To Combat Fox Hunting 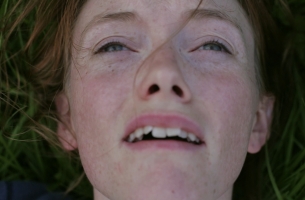 The League Against Cruel Sports premiered a powerful new 60 second cinema and online campaign on Boxing Day 2014, with the aim of countering the annual Boxing Day outing in the UK.

Directed by Paul Murphy, the film aims to convey the distress and pain that a fox would feel when chased by the hunt by turning the tables – putting a young mother and baby in the place of the fox and its cub and asking the question, ‘What if it was you?’.

Jungle’s Chris Turner was tasked with creating a dramatic and thrilling chase scene that would capture the attention of the audience and make them feel as though they were the ones being chased. Chris used perspective sound to highlight the mother’s struggle to run away – while on long shots you hear the sound of breaking twigs, heavy breathing accompanies the close ups, and with each one the sounds are heightened in order to add to the sense of fear. The music also builds throughout, elevating the chase. The film climaxes with a fade to black, designed to cause a claustrophobic feeling, before cutting to a quiet struggling young baby gasping for air, lost without its mother. Low frequency effects add to the unease and bookend the film. 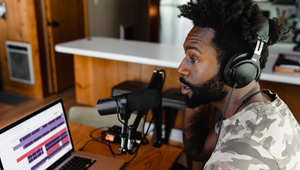 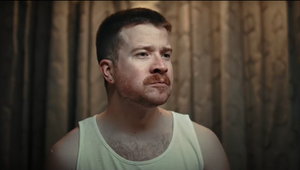 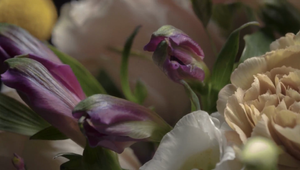 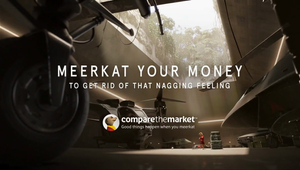 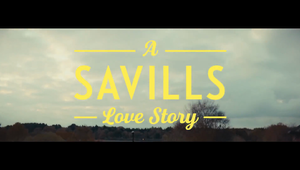 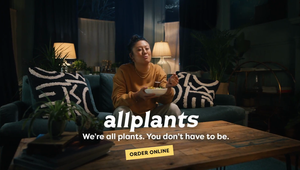