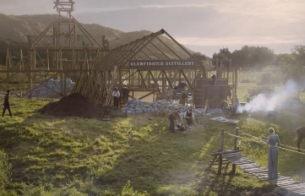 The two films - ‘Magnificent Ten’ and ‘Case of Dreams’ – are directed by Sam Miller, most famous for BBC One’s TV series Luther and Sky Atlantic’s Fortitude.

‘Magnificent Ten’ dramatises the moment in 1886 when Glenfiddich’s founder, William Grant, took a brave step into the unknown when he left his position as an accountant determined to start his own family distillery.

‘Case of Dreams’ re-enacts the quest of William’s great-grandson, Sandy Grant Gordon, who radically changed the whisky industry ‘when he took Glenfiddich ‘Straight Malt’ whisky to the advertising community of New York’s Madison Avenue in the early 1960s.’

The films will be distributed across Glenfiddich’s website, YouTube and social channels, and on TV / cinema in US, South Africa and UK, amongst other markets. There will be further global campaign amplification including digital activation and events throughout the year.

The ‘Family Run Since 1887’ campaign is a celebration of the unique fact that Glenfiddich is still a family run company today and has been for five generations. The brand continues to be driven by the same clear sense of purpose that spurred its founder to establish the Glenfiddich distillery. With the help of his wife Elizabeth and his nine children, William realised his ambition to produce ‘the best dram in the valley’.

Speaking of the creative concept, Tim Delaney, Chairman, Leagas Delaney said: “Glenfiddich is a brand rich with stories, and we knew Sam Miller would bring the required style and panache to this project.”

Enda O’Sullivan, Global Brand Director at Glenfiddich said: “The films created by Leagas Delaney perfectly capture the strong sense of character and steely determination that sets us apart. They celebrate ‘The Maverick Whisky Makers of Dufftown’ in a dramatic and inspiring way, which we hope will resonate with our loyal Glenfiddich audience, and appeal to a new generation of single malt drinkers.” 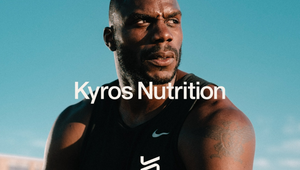 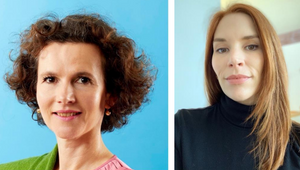 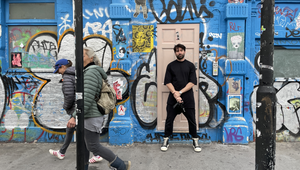 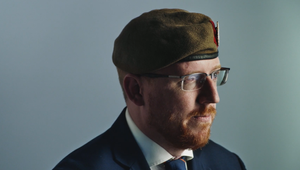