Awards and Events 874 2 Add to collection 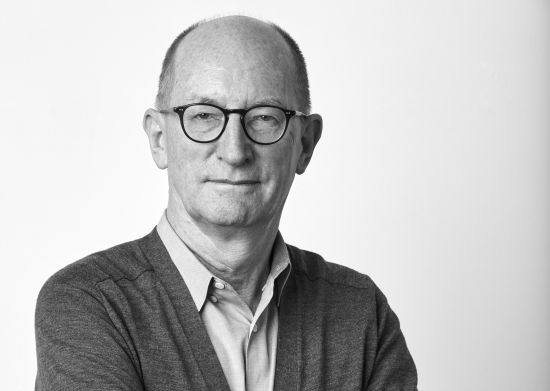 Internationally celebrated copywriter and Leagas Delaney co-founder and chairman Tim Delaney is to deliver the Creative Keynote address at the FEPE International Congress in Dubai from May 1st - 3rd.

Delaney’s long career in advertising includes being appointed creative director of BBDO in London at the age of 27 and managing director at 32. He co-founded Leagas Delaney with Ron Leagas in 1980.

Leagas Delaney is now one of the world’s few independent creative networks with offices in London, America, Hamburg, Milan and Shanghai. Its clients include Investec, Royal British Legion, Peroni Nastro Azzurro and the world’s leading luxury watch brand Patek Philippe which it has handled for 20 years.

A true internationalist, Delaney was inducted into the China Advertising Hall of Fame in 2017 where he received a Lifetime Achievement Award. There he offered five tips for success in advertising. These included the belief that creativity can change the fortunes of brands, make technology your servant not your master and retain your sense of wonder.

His many outstanding ads include one for Telecom Italia featuring Marlon Brando, Woody Allen and archive footage of Nelson Mandela and the BBC’s legendary Perfect Day in 1997, which featured stars including David Bowie and Elton John alongside Lou Reed. Other famous and long-running campaigns include Harrods and Timberland.

Although a creative Delaney has always taken a keen interest in media too; for the very good reason that even the most brilliant creative ideas are worthless unless people see and hear them.

FEPE International President Tom Goddard says: “The word legend is often overused in business but Tim Delaney is certainly one as far as advertising is concerned. He is not only a renowned copywriter and creative director but someone who has built a successful international agency network over 37 years, by staying true to his principles. We are very lucky to have him at our FEPE Congress in 2019.” 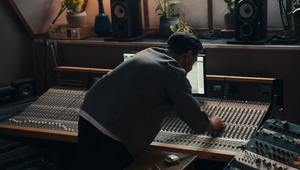 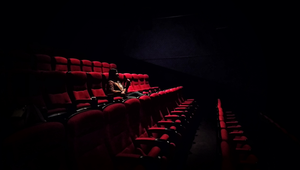 Movies Aren’t Collapsing, Just the Megaplex. How Can That Be a Bad Thing? 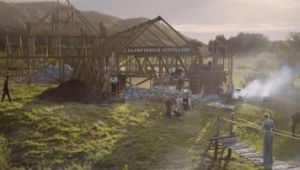 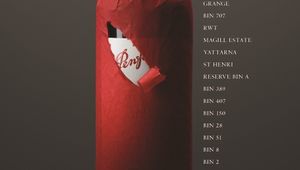