INFLUENCER: During the Covid-19 crisis, we can all lead by example, writes Merkley+Partners president Scott Gelber 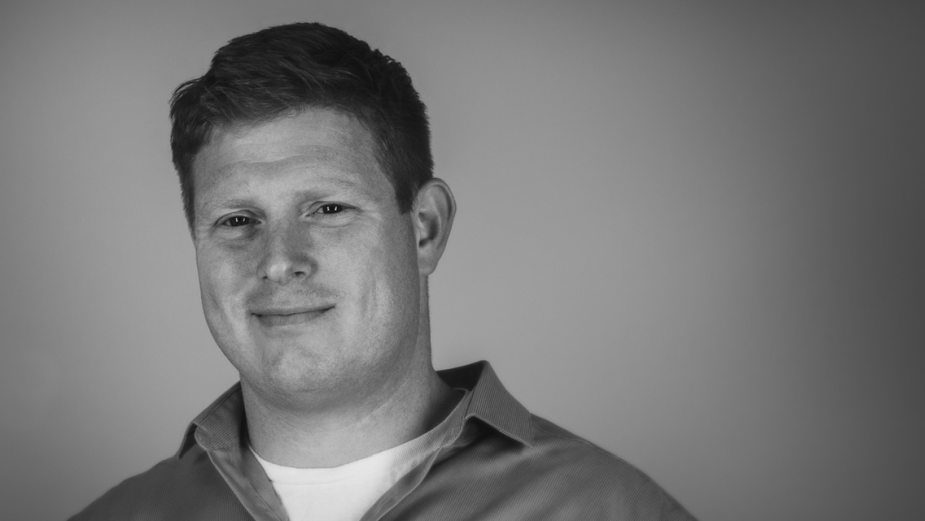 I often write about personal leadership. Doing so helps me articulate the type of leader I aspire to be, how I believe I should act and the example I want to set for my kids.

During the current Covid crisis, the topic of leadership has, well… taken the lead. We look for leadership from our elected officials, by our companies and in our communities. We gravitate toward the ones who step up to lead the way when the stakes are high – not for their turn in the spotlight, but to lead by example and inspire others to do the same.

That’s why it’s been equally inspiring to watch consumer brands rise to the occasion. Most of us don’t expect that from for-profit corporations. We can probably all name a few that have moved us in recent weeks – earning our gratitude, respect and admiration with their altruism (for both employees and customers).

And as I started to really pay attention to how they were behaving, I realised that the 'rules of the road' for brands are precisely the same attributes that turn ordinary people into great leaders.

No matter what pictures we paint or which words we use to sell it, the message is simple: A leader is a leader. Whether we’re talking about an individual, a government agency or a company, the qualities that define leadership are consistent.

Here’s something we hear a lot: Brands shouldn’t stop advertising or communicating with their customers right now. Staying open for business demonstrates that the company remains strong, committed and unwavering in their ability to push through the challenge. Data indicates that the brands embracing this approach and fighting the urge to step away, will win in the long run.

In recent months, we’ve seen some brands shifting focus from profits to people and from transactions to values. Their messages have a level of authenticity that has been missing in corporate America for years. Traditionally, they’d feed us any line necessary to convince us to buy whatever they’re selling. But now, we’re getting to see the people behind the brands – their passion, work ethic and desire to support the greater good.

For most of us, uncertainty has consumed our days. It is just another reason why we seek inspiration and hope from our leaders. And we identify most with the ones who talk about humanity and the challenges we’re all facing – 'we', not 'us vs. them'. The brands that do the same are the ones standing apart, standing for something greater than themselves and standing for us all.

And then there are the brands that embrace the simplest leadership lesson of all: Actions speak louder than words. It’s not enough to make a heartwarming commercial, thank essential workers or donate to a worthy cause. It’s about adapting to the current crisis and taking a more active role in leading us through it.

Some companies are reinventing themselves – not because they need to, but because they feel compelled to do so. It’s an obligation to face the challenges head on and lead the rest of us through them. It’s not about business operations or profit margins. It’s about doing the right thing. Because that’s what leaders do.

Hopefully, you’re lucky enough to have people like this in your life. Maybe it’s a neighbour, a member of your local house of worship, a friend or a co-worker who’s always had your back. The one thing they all understand is that actions are what distinguish leaders from well-intentioned people.

So, what’s the lesson in all of this? It’s that the same rules of leadership apply whether you’re talking about people or brands. A company should look at a crisis through the same lens as an elected community leader to whom we turn for guidance.

Leadership is leadership. Brands who want to lead should take their cues from the people who embody leadership – the ones who have navigated the darkness to lead the rest of us into the light. And people who are entrusted to lead should be equally inspired by companies who put people before profits and stand for something greater than the products they sell. 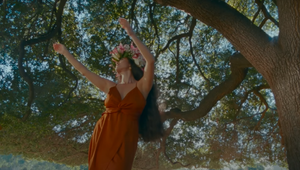 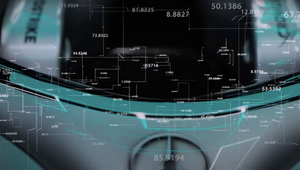 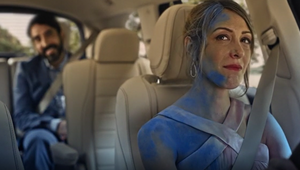 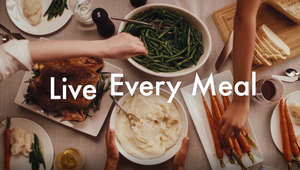 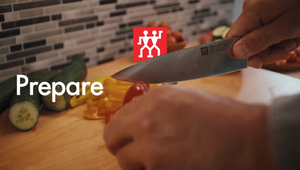