Lea joins the agency from Anomaly in New York 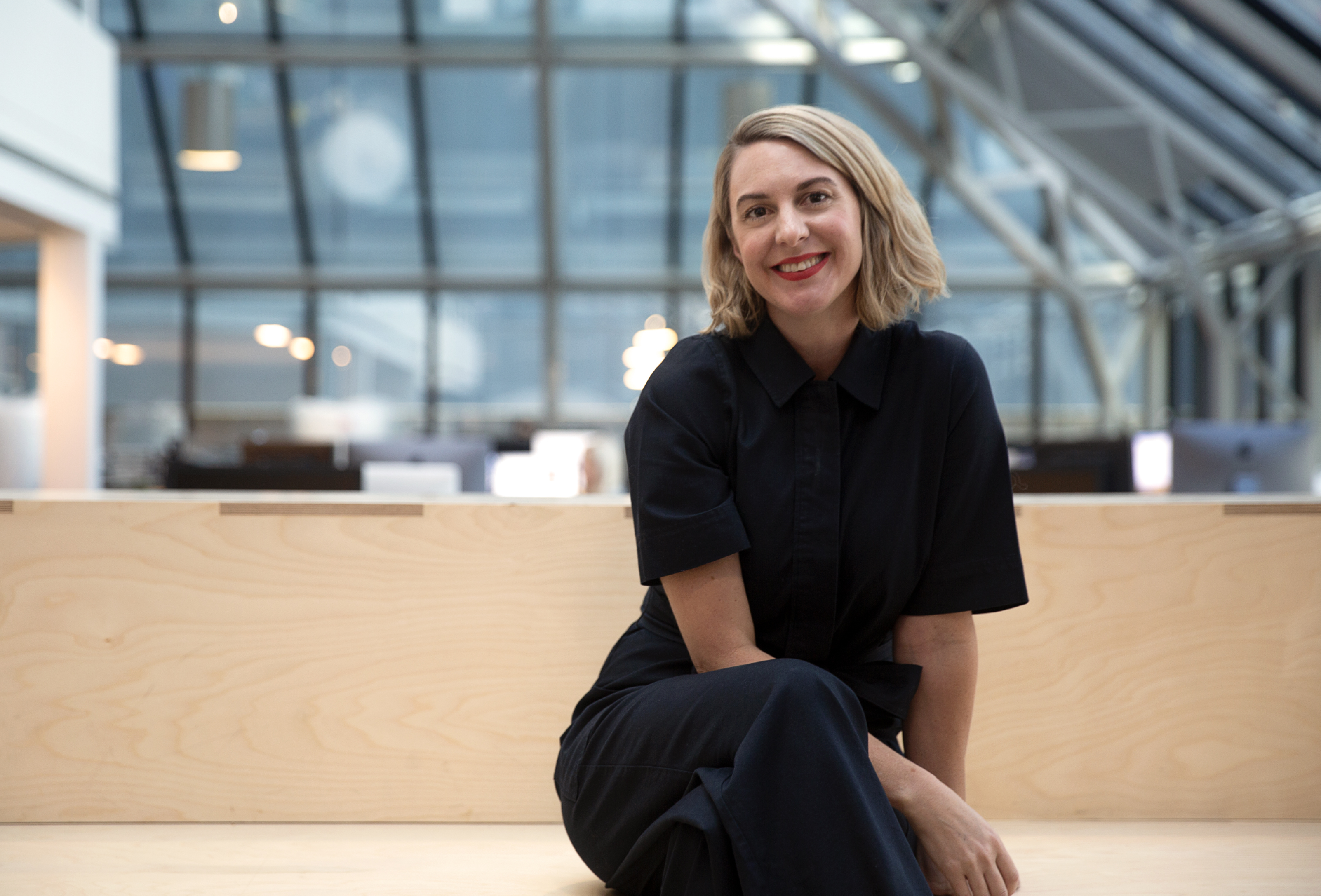 Clemenger BBDO Melbourne has announced the arrival of Lea Egan as creative director.

Joining from Anomaly in New York, Lea brings with her over a decade’s worth of experience for clients including the UN, Converse, Netflix, Red Bull, Nike, Hershey’s, Kohl’s, Vegemite, Qantas, the Australian Cancer Council, Tourism Victoria, Nestle Peters, L’Oreal and more.

Prior to Anomaly, Lea enjoyed stints at DDB Melbourne, Publicis Mojo Melbourne and Droga5 Sydney with her work being recognised at international award shows including Cannes and D&AD.

Says Stephen de Wolf, chief creative officer, Clemenger BBDO: “Having Lea join the agency is a huge coup. She’s a fantastic human with incredible talent and she’s demonstrated that talent across such a wide variety of mediums and clients and we’re thrilled to have her return home and join our team.”

Adds Lea: “I am so excited to join Wolfie and the team here at Clemenger BBDO. It’s a brilliant agency with an unbeatable creative pedigree. I feel lucky to be joining the ranks.”