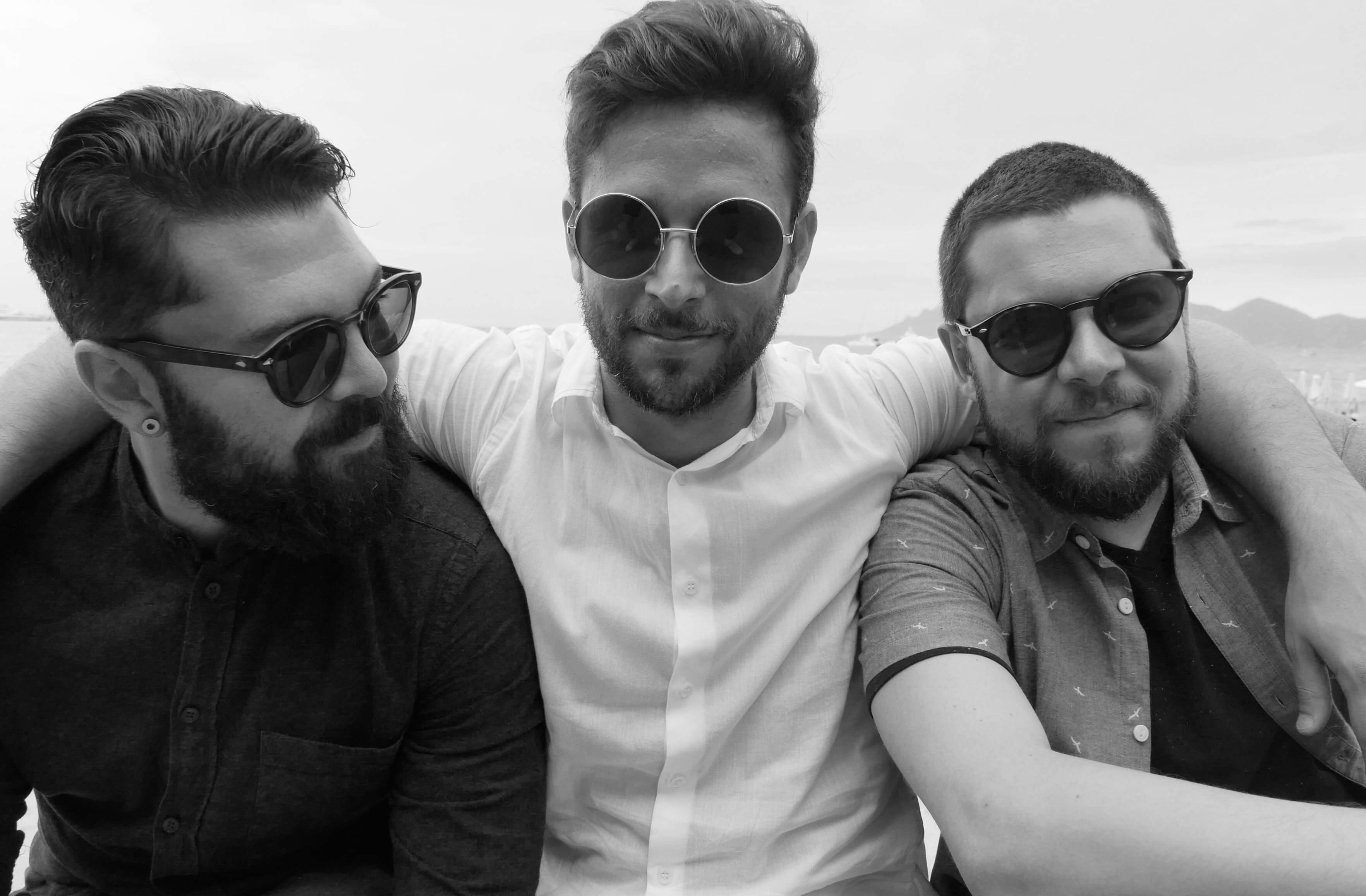 Le Cube has announced the opening of a new studio in Madrid, Spain, serving as both creative production facility and sales office, primarily focused on the European market. Creative director, Ralph Karam, and executive producer Juan Manuel Freire have relocated from Buenos Aires to lead the company’s European operations.

"Some of our favourite projects in recent years have come from Spain, so it was already an important market for us,” explains Freire, adding, “we feel that opening a studio here will be the key to forging even more partnerships all across Europe.”

Le Cube worked for clients such as Seat, Vodafone, Cabify, and Vibbo, and collaborated with dozens of agencies in Spain. One of the recent works from Le Cube for this market includes the campaign “Vocación” made with SCPF for television channel Antena 3.

“Spain is not only a hotbed of creativity, but also boasts with a vibrant community of animation and illustration talent. We’re excited to start collaborating and creating amazing work.”

Another Le Cube’s big hit in Europe is the music video in Stop Frame animation for BRIT-nominated singer-songwriter Frances, made with BBH London for the British NGO Refuge.

The new facility is Le Cube’s third global location, adding to studios in Buenos Aires and Sao Paulo. The company also has a presence in Asia through sister production company, Final Frontier. Since establishing in 2010, Le Cube has forged a reputation as one of the leading design-driven commercial animation studios globally, best-known for its signature fluid 2D cell animation style.

Meanwhile, in the Buenos Aires studio, Fernanda Soma and Santiago Oddis have been named as executive producer and creative director respectively, and also partners in the company.