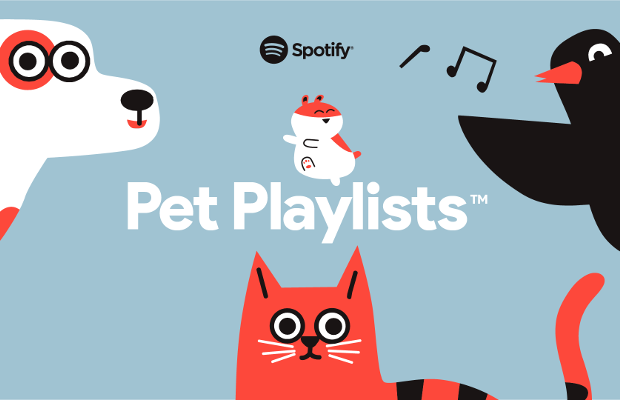 They say no man is an island and the same can be said about our beloved pets. Even though it might weigh on our consciences, most pets are left alone at home while their owners work to pay for their treats, leaving our furry, feathery and scaly buddies with a couple hours of, let’s admit it, sheer boredom.

Well music streaming giant Spotify with the help of Stink Studios comes to the rescue with new content curated especially for stay-at-home pets. ‘My Dog’s Favourite Podcast’ and a large array of algorithmically supported playlists are now available for the platform’s 133 million subscribers, matchmaking an owner’s musical tastes to their pets’ needs.

For Le Cube Studio, says the director Santiago Oddis: "It was a huge pleasure and honour to dive into this project, creating fun animations to go along Spotify’s new animal-centred effort. It’s easy to forget that animals also feel lonely while loved ones are away, and lecturing people about their ‘parenting skills’ has never been an easy mission, especially doing so with a light, fun touch.”

Santiago adds: "This project was the perfect excuse to revisit all the pet memes we love, just to get those expressions that make our tails wag.  From a design standpoint we got to know a lot of awesome pets that the team shared with us, using them as references of actual final designs.”

Ralph Karam, Le Cube creative director, takes it further, saying that the brief combines two of their absolute passions: character animation and music. “Bringing compelling characters to life (in this case a menagerie of achingly lovable pets) is what we do best. And what better way to do that than to a soundtrack of carefully curated, personalised (animalised?) tunes".

For the look and feel, Le Cube focused on character lines that convey simplicity and easy recognition of the shapes and forms, transforming the animals into iconic illustrations without losing the expressions that make them so engaging and hilarious.  The team played with a reduced colour palette to reinforce the recognisability, while also giving the right amount of maturity to the graphics. 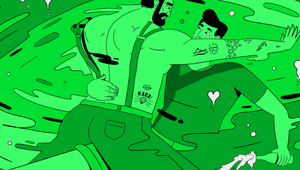 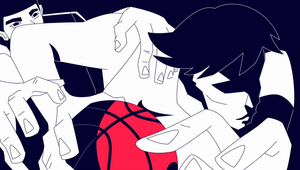