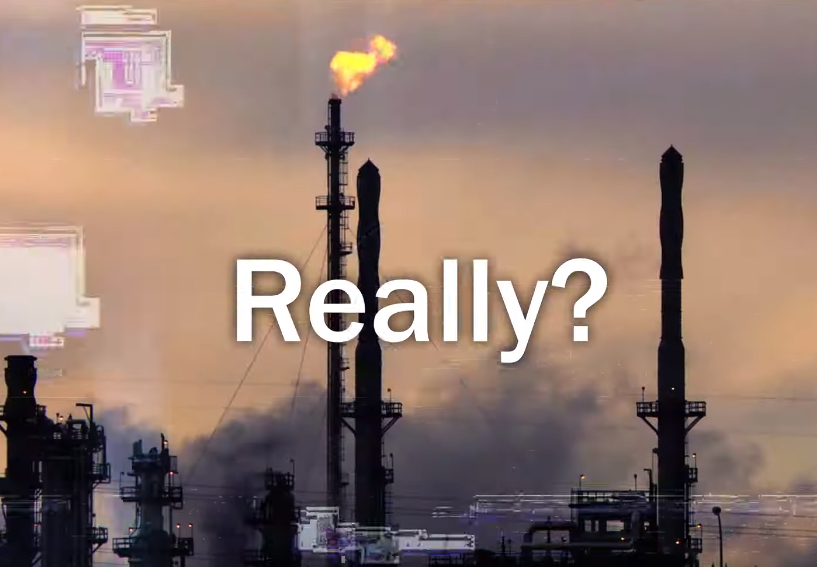 Environmental lawyers from ClientEarth have today filed a high-level complaint against oil giant BP, claiming that it is misleading consumers about its focus on low carbon energy and solutions to climate change in its multi-million pound advertising campaign.

They are backing up the complaint with a call for a ban on all fossil fuel advertising unless it comes with a tobacco-style health warning about the dangers to the planet and people.

The lawyers have triggered an official complaints procedure against the fossil fuel company under the guidelines of the OECD, an international set of rules governing corporate conduct.

The legal complaint focuses on BP’s ‘Keep Advancing’ and ‘Possibilities Everywhere’ campaigns, its biggest marketing blitz in a decade. BP are currently paying for their adverts to be shown across billboards, newspapers and television in the UK, US and Europe as well as on social media and online.

ClientEarth climate lawyer Sophie Marjanac said the complaint features a dossier of more than 100 pages of evidence examining BP’s advertising and the impression it creates for ordinary consumers. 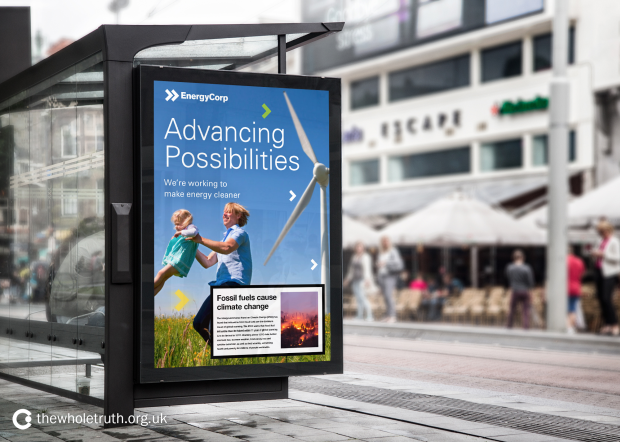 “BP is spending millions on an advertising campaign to give the impression that it’s racing to renewables, that its gas is cleaner, and that it is part of the climate solution,” she said. “This is a smokescreen. While BP’s advertising focuses on clean energy, in reality, more than 96% of the company’s annual capital expenditure is on oil and gas. According to its own figures, BP is spending less than four pounds in every hundred on low-carbon investments each year. The rest is fuelling the climate crisis.” 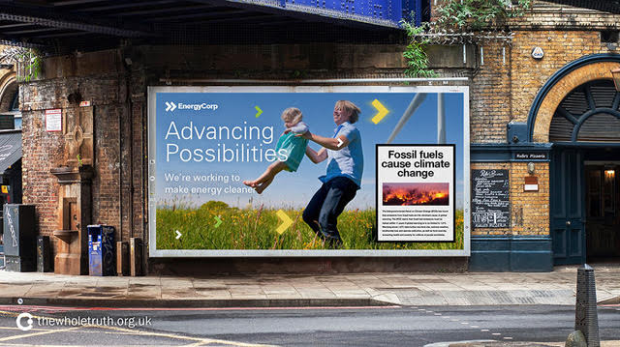 Specifically, the lawyers are taking issue with the potentially misleading impression BP is giving by focusing on its renewable energy investments, given oil and gas makes up such a massive proportion of BP’s business.

They are also questioning the accuracy of BP’s statements around gas – which it describes as 'cleaner burning' – as well as the company’s claim that gas currently plays only a backup role on power grids in support of rather than displacing renewable energy.

Also in question are BP’s assertions that increasing global energy demand, including greater use of gas in the coming decades is essential to human progress.

Lawyers say BP’s adverts do not tell the whole story about global energy demand. Climate scientists warn that global warming will reverse human progress and development and have catastrophic impacts on the world’s poorest. Scientists also warn that the world needs to urgently reduce emissions from the fossil fuel energy sources, like those BP sells, if the Paris Agreement goals are to be met.

ClientEarth have also launched a campaign from Huddle Creative, calling for all fossil fuel advertising to be banned unless it comes with tobacco-style health warning about the dangers to people and planet, given that other major polluters – such as Exxon and Shell – are also running high-profile marketing campaigns.

“In the past, tobacco companies were able to mislead the public about the safety of their products. We see real parallels with fossil fuel companies and the tobacco industry, which knew about the risks their products posed but used misleading marketing campaigns to sell them regardless,” Marjanac added.

“Make no mistake, this is a climate emergency. You only need to see the increase in extreme weather events around the world – from flooding in the UK, to wildfires in the US and Australia. Meanwhile BP is doubling down on business as usual, running its biggest ad campaign since the Deepwater Horizon disaster to put up a shiny green facade for the public.”

In collaboration with: DOT DOT DOT