The Publicis-Omnicom Merger in 18 GIFs 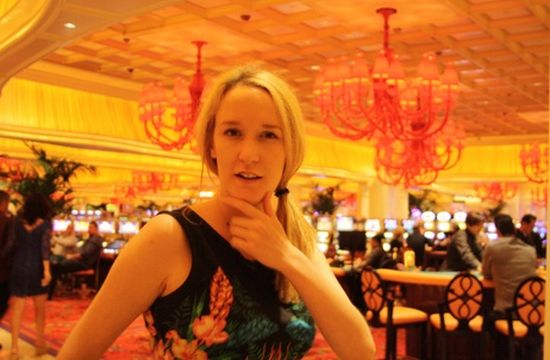 Among the many things the rise of Buzzfeed has taught us – how badly 1980s child stars have aged and the relative cuteness levels of puppies – the most striking is that proper grownups now prefer to consume their news in list form, accompanied by mildly amusing gifs. With this in mind, here are 18 Reasons We’ve Been Talking About the Publicis-Omnicom Merger.

1.    It takes you a while to get your head around the whole thing because the news is confirmed at 8am. On a Sunday morning.

4.    It’s described in the official release as ‘a merger of equals’, but you still spend far too much time eyeing up both parties and debating who is Pinky, and who is the Brain.

5.    You begin to wonder whether adland’s key business development strategies are inspired by Wayne’s World.

8.    And with lots of euphemistic talk about ‘centralising resources’ you notice a lot of ad people walking around with facial expressions like this:

9.    And on Monday morning, the industry responds.

10.    Eyebrows are most definitely raised.

11.    Sir Martin Sorrell shrugs off the fact that the new merger means that WPP will now only be the second largest ad network, hinting that the deal might face several hurdles. Calls the deal ‘brave’ (ouch).

12.     And Havas CEO David Jones suggests that by becoming too big the new advertising behemoth won’t be nimble enough for clients. Has clearly never seen the Truffle Shuffle.

13.    While the advertising blogosphere is worried about the effect on creativity.

14.    But when you’re the biggest advertising network in the world it’s all water off a duck’s back, innit.

15.    When you read that the deal is all about ‘big data’ and competing with Silicon Valley giants, you can’t help thinking about this guy.

16.    And despite all the talk of big data and digital, the whole thing starts reminding you of childhood board games. Like Risk.

18.    And while the whole mega-merger might have change the ad landscape forever, it’s still not the most talked about story of the week.