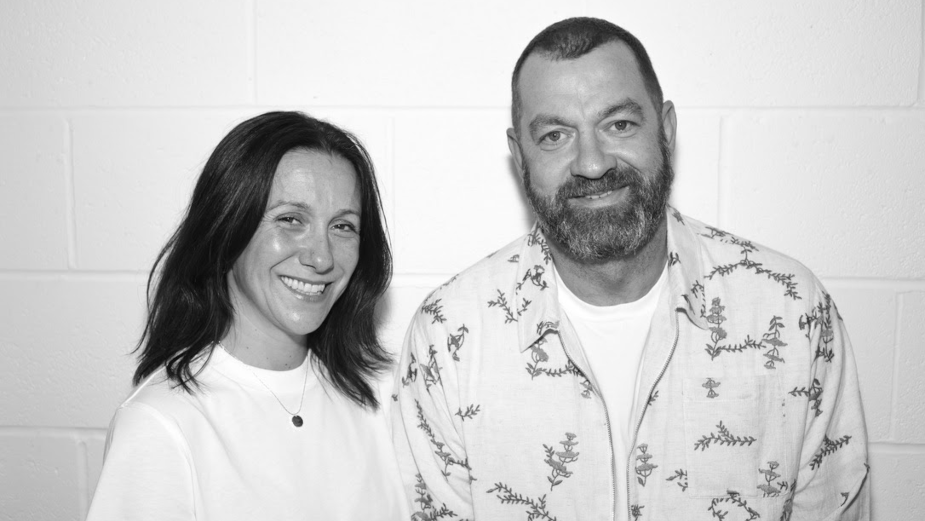 Drawing on her nearly two decades of experience in a variety of roles, including executive producer, agency producer, senior post producer and integrated producer, as well as working client-side, Lauraine’s ambitious plans include mentoring the local talent pool around Armoury’s HQ in London’s Dalston, alongside capitalising on her extensive network of contacts to seek out emerging creative talents around the world.

Matt Hichins, managing partner, Armoury London: “After leading the management buyout, I knew that we needed someone with Lauraine’s unique skill-set and abundant energy to lead the next phase of consolidation, growth and expansion. We are currently in production on some exciting projects with more on the horizon, and the future is looking very good, we are in a great position.

Matt bought out the company’s founders just as Covid hit: “The couple who founded Armoury found that their lives were leading them elsewhere, and given that in many respects I was already at the helm, I decided to step up and take on the responsibility of running the operation. I also wanted to do the right thing by the existing employees, and we got through Covid with some great work for Channel 4, Asda George, and most recently the IONOS campaign,” he adds.

Lauraine Bhuglah, partner and senior producer, Armoury London: “My focus at Armoury will be relationship building, driving growth and bringing the creative to life, as well as running a tight ship budget-wise. Matt and I are building a lean and agile machine that turns big creative projects around in an efficient way. And that’s down to the fact that Armoury London can handle every aspect of production from brief to final cut with minimum fuss and maximum impact, as seen on the IONOS/Aunt Helga campaign.”

After joining Tag Worldwide, Lauraine executive produced one of the first Tag productions with RKCR for Jaguar Land Rover. That was followed by two years as executive producer at Saatchi & Saatchi, overseeing a team of producers working on national and international campaigns for P&G, before moving to Rock Hound as Head of Creative Content. Previous to Tag, Lauraine worked at COI (Central Office of Information), Fallon, Big Buoy and Red Brick Road.

Most recently, she has produced the campaign for Ionos and Yes Auto at Armoury &  Samsung featuring Professor Green at the Big Picture Co, Previous to her time at Tag, Lauraine worked at COI (Central Office of Information), Fallon, Big Buoy, Red Brick Road & Publicis.

In her new role, Lauraine sees multiple possibilities to grow the company: “Matt has been busy expanding Armoury’s roster and output, taking on more medium and long form projects, and that’s something I see as forming a major part of the future of this company. Matt and I have a great network of talent and a truly global vision about what great work is and what it needs in order to come alive. Steering all that is a labour of love that I’ll happily dive into,” she adds. “And of course, there’s the part that I’m arguably most excited about - developing the next generation of creative thinkers and makers.” 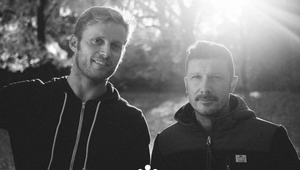 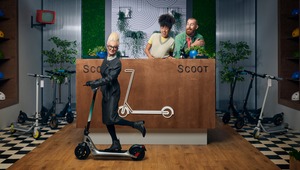 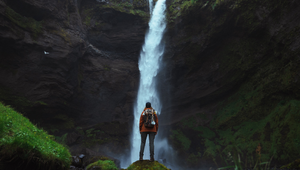 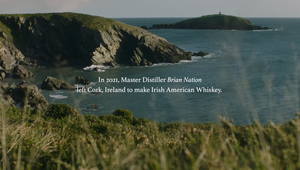 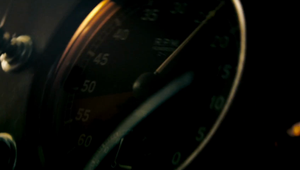