Laura has previously worked at Leo Burnett and Fallon 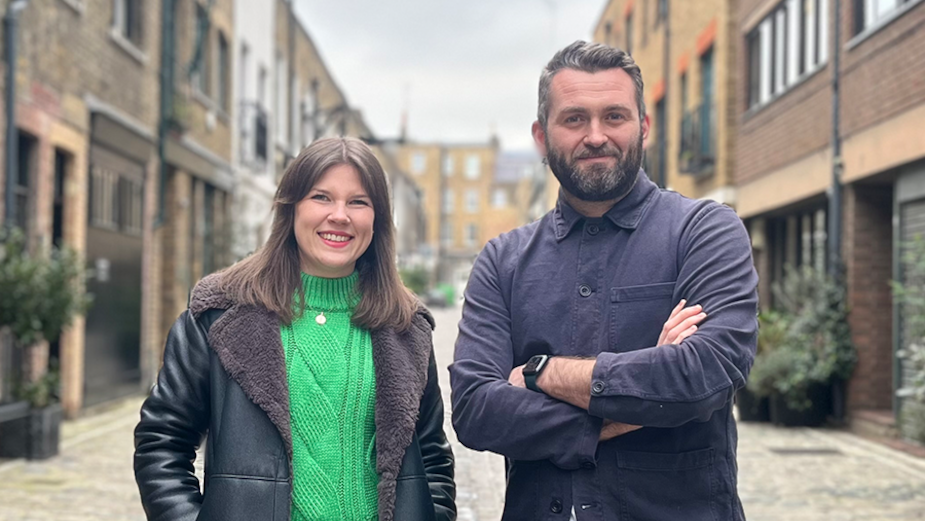 Mr. President has started the new year with even more creative firepower, thanks to the hire of award-winning creative Laura Clark. Laura was featured in the Campaign and Creative Equals Future Leaders List (2021) and has won awards at Cannes, D&AD and Creative Circle. She joined Mr. President at the start of the month as associate creative director.

Previously at Leo Burnett and Fallon, Laura joined Mr. President from DRUM OMG, where she combined her traditional ad skills with the world of media partnerships. She was drawn to Mr. President for the opportunity to use this experience to help brands ‘walk the talk’ through all touchpoints - from advertising, customer experience to partnerships and beyond.

Laura’s personal mission to “help people and make our little blue planet better as a result” aligns with Mr. President’s vision to do a bit of good in the world - through the work that the agency creates, to the focus on inclusion, diversity and personal growth at the heart of the company.

Laura has her own podcast called ‘Pro Mum’ and volunteers for ‘Who’s Your Momma’ - a mentoring scheme from She Says. Commenting on the move to Mr. President she says “I can’t think of a more exciting time to be joining this ambitious team than in its 10th anniversary year. To take the great work they’re already doing - to help brands not just say but do - to new heights.”

Jon says: ‘It’s not often you find someone that is as a good at coming up with great ideas as they are finding clever ways of actually getting them done, and Laura is most definitely that person. And with two wins under our belt already this year - it’s time to get doing.” 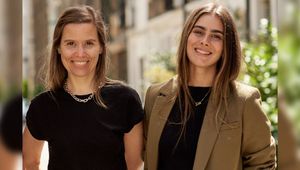 Mr President Looks to the Future with Two Recent Promotions 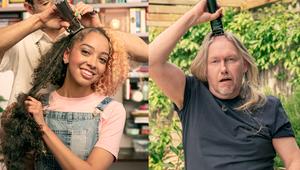 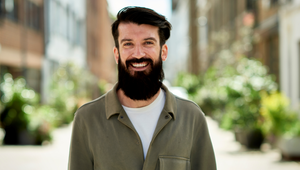 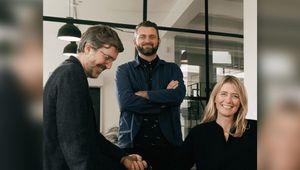 A Milestone Celebration: Mr President Has Walked the Talk for 10 Years
View all News 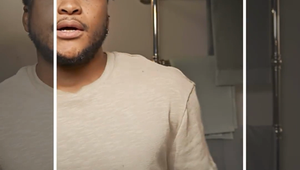 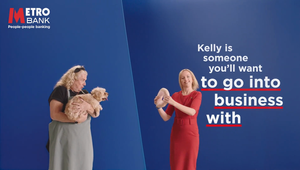