Laugh at Something. Even If You're Not Quite Sure You Should

The Influencers 226 Add to collection 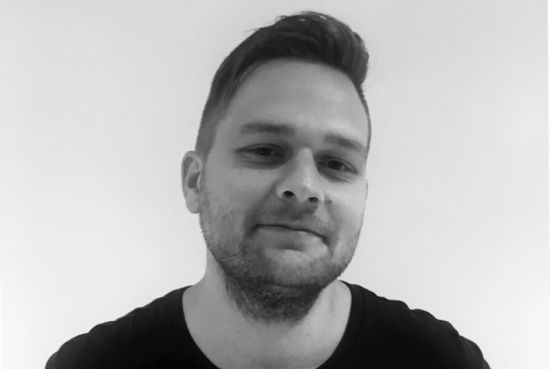 You know the one.

Nike. Colin Kaepernick. And that line.

Yeah, you know it.

And to be totally honest, I still haven’t entirely made up my mind on the whole thing.

On one hand, as a creative who works in the industry, I admire the bravery.

I admire the message.

I admire the attitude.

I admire the emotion.

I admire the copy.

I admire the simplicity.

And I admire the client who chose to sign this campaign off.

The campaign was a risk. And I love that.

On the other hand, I find myself left with the same niggling feeling I often have when it comes to ads involving a strong social message…

Nike sell sports goods. And they want us to buy their sports goods over everyone else’s. If no one did, they wouldn’t exist.

There is a natural scepticism. A question of 'how much does a company that large really care?'

Not to say that they don’t.

It just seems as if it’s naturally harder for Nike to have the same authenticity as campaigns such as This Girl Can (different, I know), even with Kaepernick featured.

With so many views, opinions and arguments surrounding the campaign, let’s face it, people just aren’t going to see eye to eye on this one.

For every act of support, there will be some idiot who will burn their Nike trainers in ‘defiance’.

So there I am. Scrolling through my Twitter feed, becoming more and more frustrated by the amount of moronic comments I am seeing about a topic I haven’t yet made my mind up on.

The internet does what it does best.

It reminds you that the world isn’t full of idiots.

That there are people out there who can look past the bullshit.

And just have a laugh. 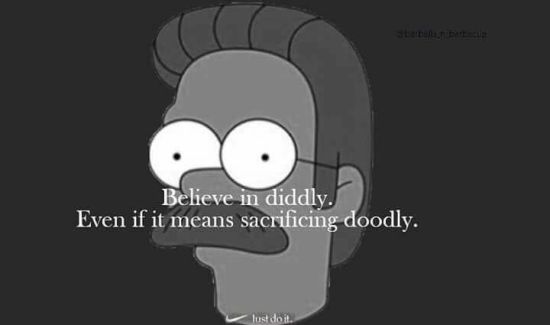 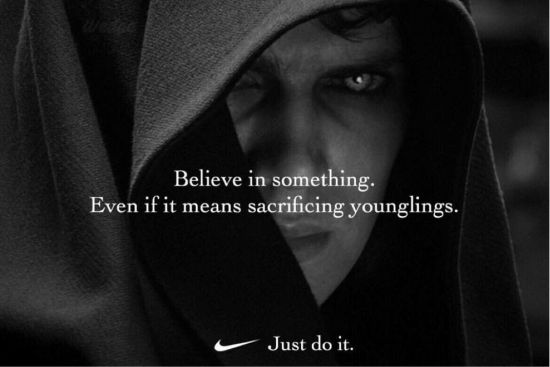 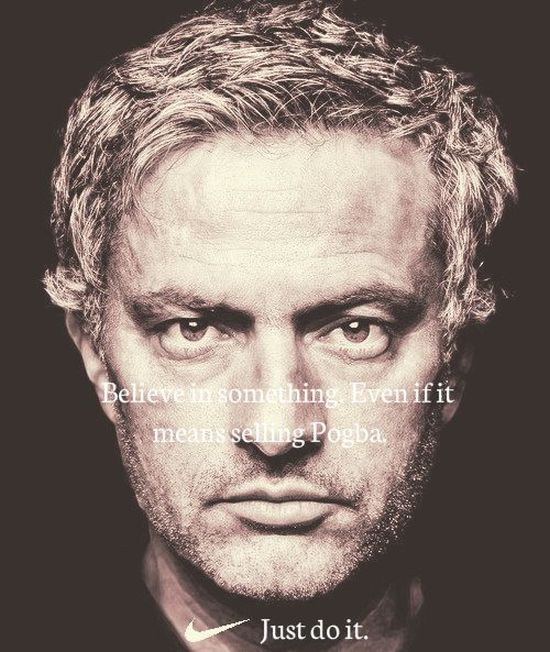 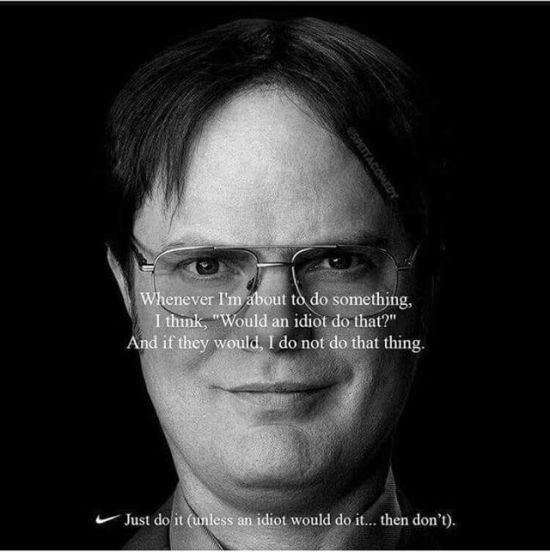 Suddenly the online contest of who can create the most ridiculous parody begins.

My personal favourite is as follows… 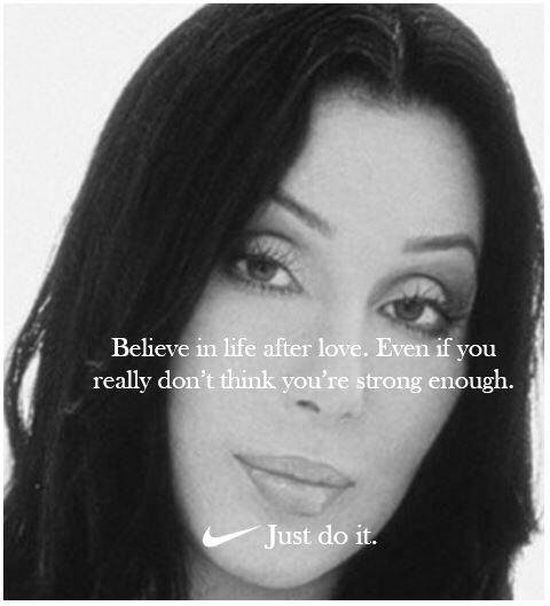 For me, this is the beauty of social media and the online world.

It doesn’t take itself seriously. It doesn’t have a side.

It’s just silly. Looking on the bright side and having a laugh.

Never underestimate the power of humour.

We all love to laugh.

So is it any surprise that it’s also one of advertising’s most powerful tools?

So many of the ads that stick in my mind from my childhood rely on humour or silliness.

Reebok’s ‘Belly’s gonna get ya’.

In the past few years, it seems as if there has been a rise in ‘ads with social purpose’. A trend that already seems unoriginal and overdone.

It’s why of my favourite campaigns to come out recently was Oasis’ The Togetherness Bottle. It felt like a campaign that re-injected some much-needed humour back into the industry. 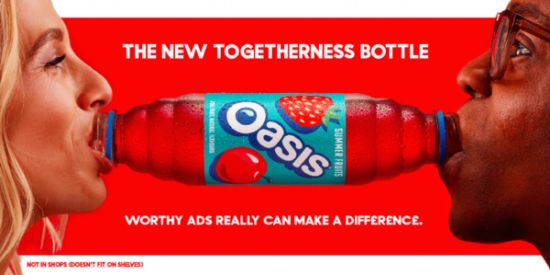 It didn’t take itself seriously.

It questioned the bullshit.

It looked on the bright side.

And wasn’t afraid to have a laugh.

Now, back to that ad.

It was always going to cause a stir. Two sides of one very controversial argument.

And whether they know it or not, I think Nike have a lot to be thankful for regarding these memes. They helped alleviate some of the flack and negative coverage. Articles and social posts temporarily began to focus more on the parodies that were emerging and less on the movement behind the campaign. It helped to shift the focus in favour of Nike, creating positive conversations.

Humour became a more powerful tool than the hate being portrayed in the Just Burn It movement.

And never underestimate the power of having a sense of humour. 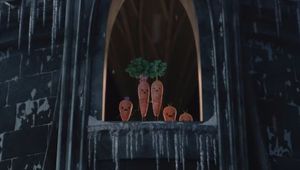 The Little Carrot Who Stole Christmas 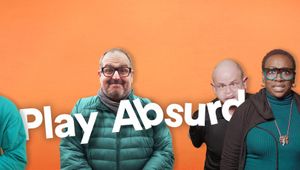 Casumo's 'Play Absurd' Inspires Us to 'Unite Through Play' 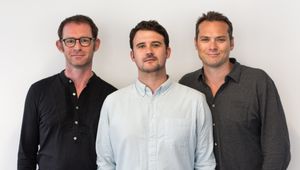 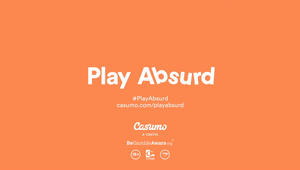