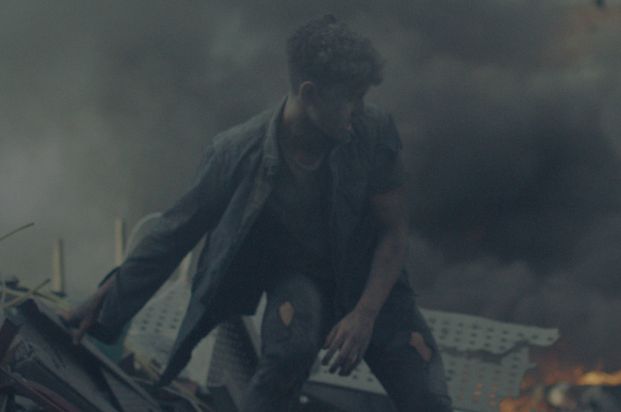 Following the enormous impact of 'Hope', its previous piece for the International Committee of the Red Cross, Sra Rushmore is back with a campaign entitled 'Choose', a heartbreaking tale focused on the ever more present threat of nuclear arms.

In this spot, two friends discuss their futures in the hypothetical case of a nuclear explosion in that moment and the consequences their choices would have on their lives. Shot in Barcelona, produced by Agosto and directed by Nacho Gaván, this campaign can be seen in more than one hundred countries around the world.

The objective of 'Choose' is to raise awareness about an issue of extreme importance: nuclear weapons and the necessity of all countries coming together to ban them. In 2017, 122 governments (accounting for 63% of the international community) voted in favour of the Treaty on the Non-Proliferation of Nuclear Weapons (TNPT), seeking to end once and for all a threat that, since the Cold War, has become increasingly present. Currently nine countries in the world posses nuclear weapons that include weapons with a destructive capacity one thousand times greater than that unleashed in Hiroshima 70 years ago. That’s why the International Committee of the Red Cross wants to encourage all governments to adhere to the TNPT, while at the same time raise awareness amongst the public regarding the importance of the issue. The campaign is particularly keen on reaching the youngest segment of the population, many of whom are completely unaware of these types of weapons and their destructive consequences.

The International Committee of the Red Cross is a neutral and independent organisation that offers protection and humanitarian assistance to the victims of armed conflicts and other violent situations. Moreover, they respond to natural emergencies and disasters in war zones and promote respect and the application of international human rights.