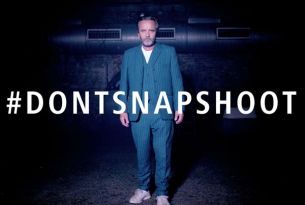 Commissioned by Doner London and Believe Media UK, the soundtrack for the new Huawei P9 #dontsnapshoot campaign packs a real punch. Mcasso composer Richard Atkinson worked with Creative Director Yacco Vijn and ECD Logan Willmont to create an uncompromising soundtrack. Powerful, gritty and percussive, the track reflects the strong imagery and passion of the film shot in Spain and the UK by Director Jeff Darling.

The campaign invites people to celebrate the power of the image by sharing onto Instagram through #dontsnapshoot for a once in a lifetime's chance to see their work go large. 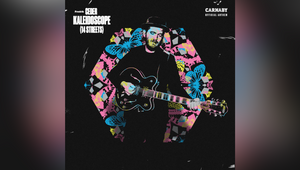 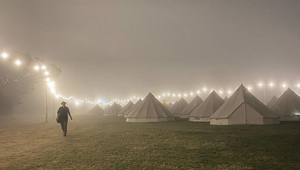