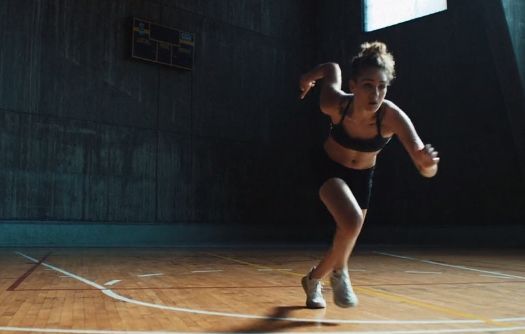 Director Jovan Todorovic - represented by Stink and Nicholas Berglund - has recently released a director's cut of the adidas Alphaedge 4D film showcasing what began as a conceptual FUTURECRAFT innovation.

Now the technology behind the sneaker gives adidas the opportunity to completely rethink their manufacturing processes and create a data-driven experience that sets new standards in terms of performance and comfort.

Jovan's film is a dynamic mixture of shots that follow the athletes in their 'maximum performance mode' that feels like a carefully choreographed dance rather than a sports routine, and highlights of the sole manufacturing process.