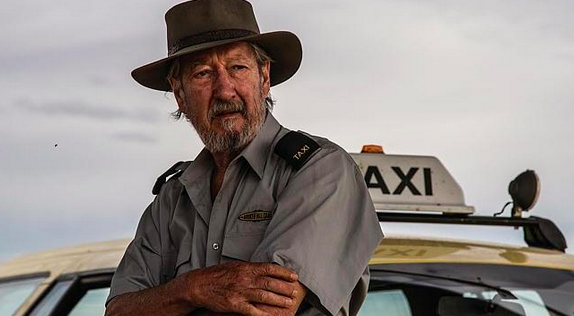 With $1.148 million locally on its first weekend, the film looks set to be a big success as it plays out on 221 screens across Australia.

“We are super excited about the reaction to the film on it’s release,” said Simon Lister of Nylon Studios. “It’s been a long process for us and, to see people connect with the film on this level, is really gratifying.”

Nylon Studios had a major role in the production of the film. From doing all of the sound and producing the music they are also producers and financial investors on the film, a first for the local company.

Last Cab To Darwin, starring Michael Caton and Jacki Weaver, was directed by Jeremy Simms and is distributed in Australia by Icon. It has recently been accepted into screening at the upcoming Toronto Film Festival.