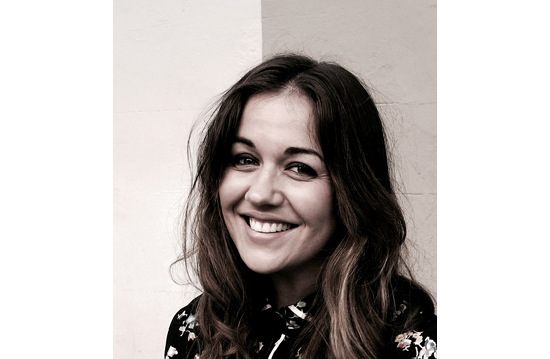 Photoplay Films is pleased to announce the appointment of producer Larissa Coupe, who joins the company following her role as executive producer at award-winning Sydney sound house Song Zu.

As Oliver Lawrance, executive producer of Photoplay says, “We’re thrilled to have Larissa at Photoplay. When I first met her at an industry drinks party her fast-talking wit was paramount. Whenever I’ve worked with her as a producer she’s been so sharp and everything has been completely buttoned down and thoroughly well managed. So for us it was an easy decision! Very glad she’s now a Photoplayer.”

Coupe brings with her a wealth of industry knowledge and is looking forward to the challenge of moving from post into the dynamic area of content production.

“I'm really excited to be coming on board at Photoplay,” says Coupe. “After seven fantastic years at Song Zu, I'm looking forward to sinking my teeth into the world of TV and content production. Photoplay has a really talented group of directors and produce awesome work so I'm thrilled to be joining the team.”