Awards and Events 279 Add to collection 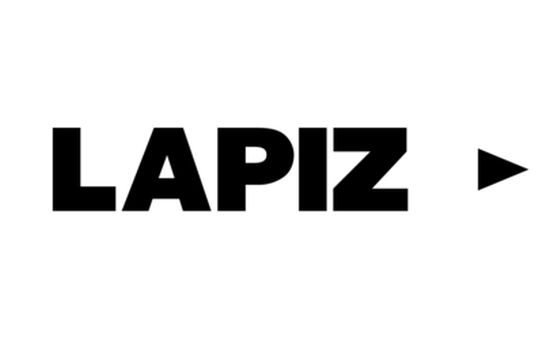 “We feel very proud that we are getting recognition for work with integrated platforms. We’ve been innovative in the way we use digital and social media to drive user participation and business results,” said LAPIZ EVP, Managing Director Gustavo Razzetti.

The wins follow the agency’s strong performance at the London International Awards on November 9 including gold for “Snow Graffiti,” silver for Purina “Beep” and bronze of Allstate “ATM.” Earlier this year, LAPIZ was named best U.S. agency at FIAP, most awarded network at the U.S. Idea Awards and a record of three Lions at Cannes for the agency. LAPIZ also won awards at the Clios and Kinsale Shark Awards.

Established in 1999, LAPIZ is a marketing agency that uses outside perspectives to challenge established beliefs and create the unexpected. LAPIZ work has consistently been recognized in top creative and effectiveness international awards shows including several Cannes Lions, Clios and EFFIES. Part of the Leo Burnett Group, LAPIZ works with some of the world’s most valuable brands including Advance Auto Parts, Allstate, Kellogg’s, Mexico Board of Tourism, Purina and P&G.