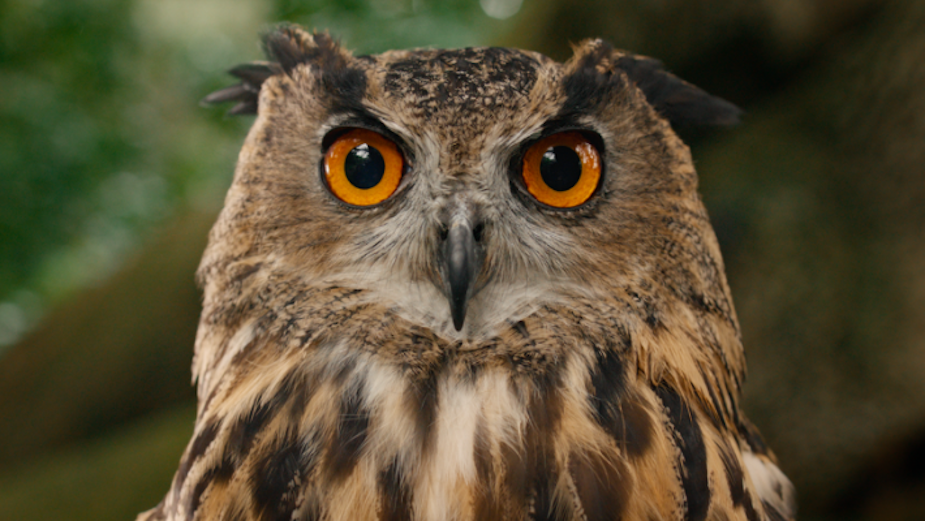 Land Rover and Spark44 launch a collection of films displaying the New Discovery’s premium features; seven full-size seats, ingenious stowage and unrivalled loadspace, that make it the most versatile vehicle in its class and the ideal family SUV.

Directed by Jonathan Jones of Ember Films, known for his nature work on BBC’s Planet Earth and Netflix’s Tiny Creatures, we are shown several scenarios set in the wild where the New Discovery is at the heart of family adventures.

Jonathan Jones, Ember Films says: “We were thrilled to work on the latest campaign for Land Rover and Spark44. The shoot was not without its challenges, the total campaign production which comprised of both ATL and BTL films and stills was shot over 16 days in multiple remote locations with a 50+ person crew/cast, a number of embargoed vehicles and live animals during Covid-19, but it was a great series of scripts that we loved bringing to life, along with the classic understated humour that Land Rover is famous for."