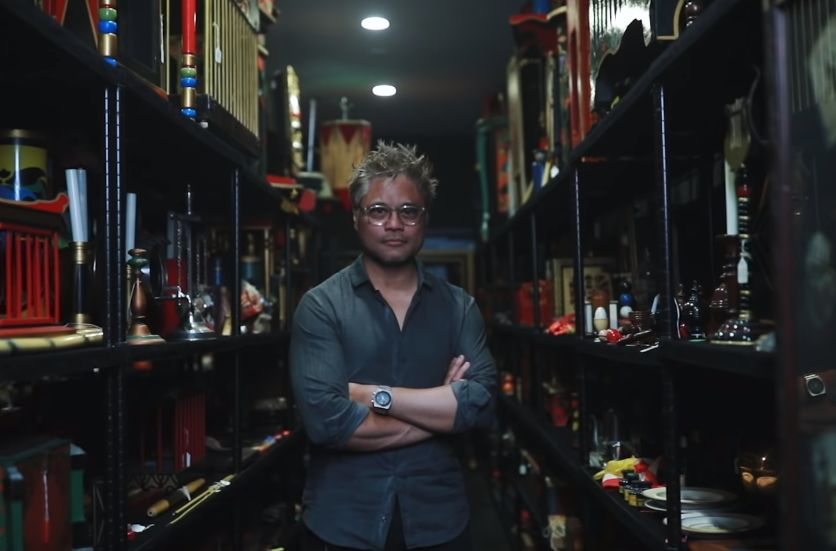 Production company The Bigger Picture and director Michael Bernard explore what drives people, both emotionally and literally, in the documentary series 'Land Rover: Well Storied' created by agency Spark44. Traversing the country over a five-month period, Spark44 and The Bigger Picture unearthed authentic human stories, lovingly told, that relate perspectives on passion. 'Hidden In Plain Sight', 'Maker of Champions', and 'Reel Life' are the latest installations of the five-part series featuring Land Rover owners who find deep appreciation for their vehicles' ability to take them where they need and want to be.

Director Michael Bernard evokes skill for blending striking imagery rendered with a photographer's eye and an approachable mastery of narrative. To help accomplish this sense of intimacy blended with an aesthetic of style and grace, Bernard employed a Canon 1DX MK2 for both the films and accompanying print campaign. At ease with a small team of agency and production, the interview subjects opened their doors and hearts to reveal how interests connect to something bigger - deeply connected family, a bold legacy, or quiet reverence.

The first wave of films began with 'The Night Club', in which we are transported, along with a giant telescope and a sense of discovery, to dark nights and a wondrous cosmos that Dr. Joel Moskowitz shares with his granddaughter. 'Branching Out' finds purpose in repurposing reclaimed natural beauty in bespoke woodwork in the hands of a master creator. The just released pieces include 'Hidden In Plain Sight', where planning prestidigitation reveals the magic behind the performance curtain. 'Reel Life' travels to Aspen where Juan Grobler finds deep meaning in the majesty of mountain streams, and 'Maker of Champions' is a portrait of the matriarch behind one of America's most accomplished families in Polo and Dressage.

"We all feel honoured to have worked with such an incredible team," concludes Spark44 creative director Peter Buck. "And want to extend our gratitude to The Bigger Picture along with Michael Bernard for being such an amazing director, DP, and photographer all at once. Jaguar Land Rover gave us the trust and support to make such inspiring stories, and everyone involved demonstrated a passion for filmmaking with laughter along the way."