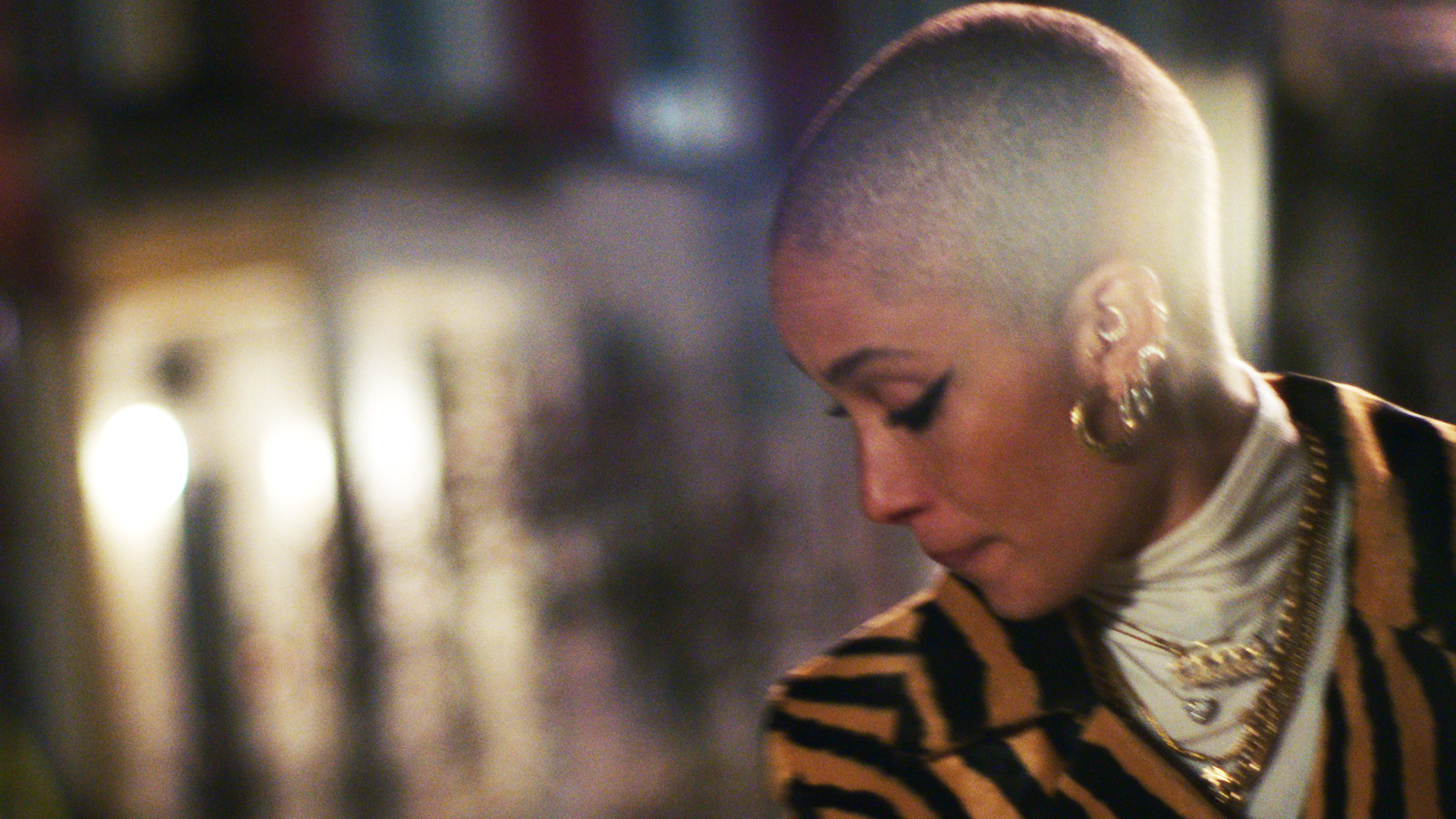 Land Rover collaborates with activist and model Adwoa Aboah to showcase the new Range Rover Evoque in the latest campaign ‘Live for the City’ with creative agency Spark44. Aboah, a British fashion model and dedicated activist for mental health among young women, joins her collective of local London creatives in a series of films following her day-to-day routine across the capital city paying tribute to neighbourhoods like Brixton and Golborne Road.

Proving that the Land Rover is also for urban city dwellers, Aboah casts her sister and fellow model, Kesewa Aboah, designer Ashley Williams and singer-songwriter Nancy Andersen of Babe Heaven to share fond memories and candid insights into Adwoa’s life and favourite haunts around the capital in her Range Rover Evoque.

Adwoa’s glam squad, makeup artist Celia Burton, and stylist Alexandra Cronan from New York, with local support from Frederica Lovell Pank, also feature in the films released this week on the Instagram platform. The film was directed by childhood friend and director, Felix Cooper at Somesuch.

Adwoa comments: “London is a huge part of my identity and it’s taught me so much. One of the most special things about the city is the huge diversity that we have and with that, the passion and understanding for others that we learn.

“The ‘Live for the City’ campaign is connecting like-minded creatives to their cities, and it’s great to be able to work with so many of my friends on the London series to share my favourite parts of my favourite city with Land Rover.”

Dan Drage, global creative director, Spark44 says: “We knew that when Adwoa, the creative community of London and Land Rover came together, we would land something truly unique.”

“The new Range Rover Evoque is the perfect vehicle to explore your city and start to see it differently – Adwoa’s energetic daily existence provided a great platform to show this in a visually dynamic way that paid tribute to the soulful side of London.”

“We hope this campaign will encourage Evoque owners to create their own urban adventures and write their own stories in the cities they live for and love.”

‘Live for London’ is the first in the series. You will see local iterations covering four corners of the globe throughout the year from Durban to Shanghai, Bogota to Edinburgh.