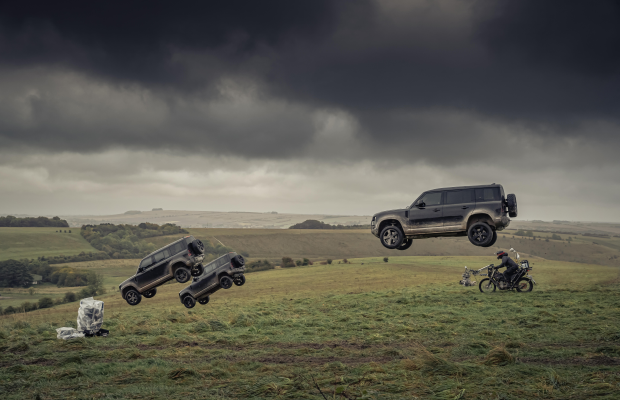 The New Land Rover Defender, the original off-roader, was in its element on the set of the upcoming James Bond film No Time To Die. Shot on location, Defender: No Time To Die is a TV/Cinema campaign created by agency Spark44 showcasing the vehicle’s extreme off-road capability.

The idea was to exhibit the New Defender’s off-road features in the most challenging environment imaginable – by the stunt team on the set of No Time To Die.

The Defenders are put through further extreme tests as the vehicle is driven at top speeds through swamps and rivers.

Lee Morrison stated: “We pushed the Defender further than we believed was possible to generate the maximum excitement, and to give fans an insight into the uncompromising challenge of producing an incredible chase sequence which you can look forward to seeing in No Time To Die.”

Among those putting these vehicles through their paces was the inspirational Jessica Hawkins, who Morrison handpicked from the Formula 3 W Series after spotting her potential. He wasted no time in giving her the opportunity to feature in No Time To Die, her first ever motion picture.

Jessica commented: “It doesn’t get any more exhilarating than being a stunt driver in a James Bond movie and it’s an honour to be a part of this incredible movie driving the New Defender.”

Brian Fraser, global chief creative officer at Spark44 says: “This campaign is a celebration of what happens when two of the most iconic British brands come together and of course it’s delivered with just a little smile.” 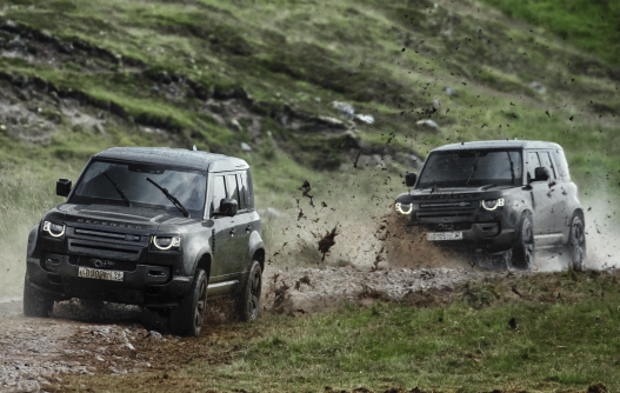 The ultimate product demonstration for the ultimate off-road vehicle. 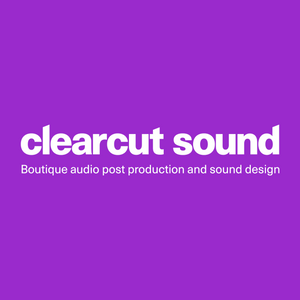