Lament of a Lovesick Shopping Cart in New FreshDirect Spot

DiMassimo Goldstein & Formless urges you to 'break up with your grocer' 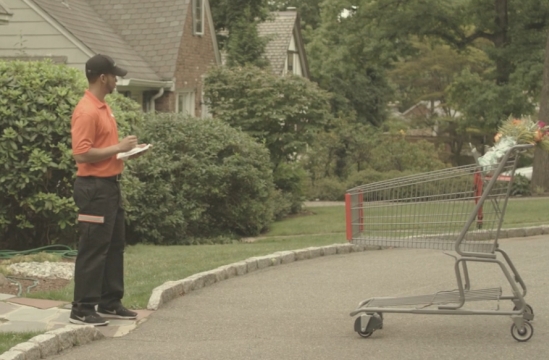 In a tongue-in-cheek play on online dating, DiMassimo Goldstein has launched a 90 second video that calls upon shoppers to “Break up with your grocer” and find a better grocer online for FreshDirect's marketing push to launch their service in the Philadelphia market. A shortened version of the spot launched this week.

It’s part of a broader integrated campaign to introduce the online grocery category to the Philadelphia market in a way that hasn’t been done before. The marketing push in Philadelphia includes station dominations at 30th Street Station and Market Street Station, direct mail, radio, pre-roll, as well as other out of home components, including bus shelters, newsstands, etc.