The track is from the forthcoming album 'We Share Phenomena' 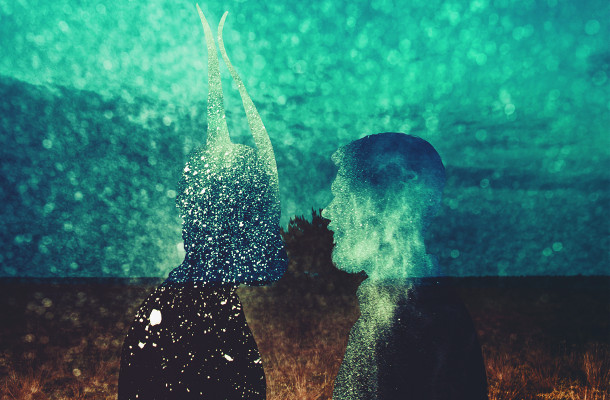 Two of the most exciting and extraordinary artists of our time have teamed up to form an exceptional duo - Lambert & Dekker. The duo consists of Berlin piano eccentric Lambert, whose bizarre mask and extraordinary playing made him one of the top international neo-classic artist and of the US-born and UK-based singer Brookln Dekker. He is one half of the Anglo-American duo Rue Royale. Together they have followed their joint love for atmospheric cinema sounds and will release ‘Another One' the first outtake from their debut album We Share Phenomena, October 12, 2018.

Lambert & Dekker combine a classical instrumentation of melancholic piano sounds and world-deprived string parts with modern, dramatically driving beats and soul vocals that immediately get under your skin, forming a strong mix.

"Originally we only wanted to make an EP with a few songs," explains Lambert. "But somehow we had the feeling that something important was missing. I wanted to try one last idea and sent Brookln the instrumental demo of `Another One`. He sent me back his version of the song after a short time. That night our album was born."

Have a listen here: