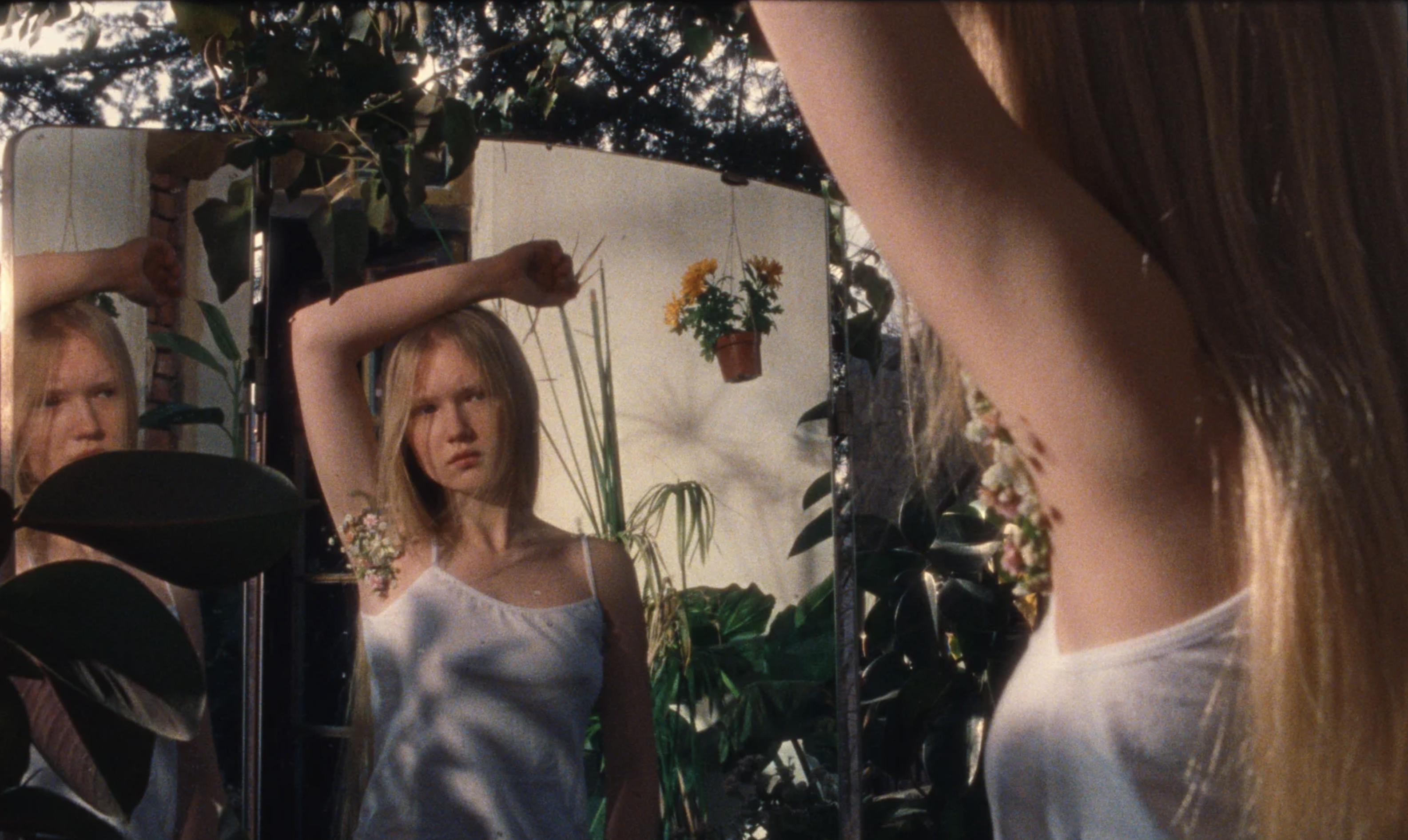 This International Women’s Day, Director Lado Kvataniya depicts the monstrous side of domestic violence in Russia with a dark fairytale music video for Manizha. The music video supports a new app called SILSILA that aids survivors of abuse in Russia. Recently signed to Great Guns for representation in Europe and Asia, the director’s gripping new film, ‘Mama’ firmly solidifies him as a significant talent to watch. Written and directed by Lado and produced by Moscow production house Hype Production, the film tells not only a dark story but a very real one for Russian women.

‘Mama’ is an eerie fairytale about a family isolated in the woods. Their seemingly mundane daily life is brutally disrupted every night, when the father becomes a werewolf and violently pursues his wife and daughter. As the mother hides her scars day-in and day-out, the daughter begins to notice strange transformations in her body and, ultimately, nurtures a superhuman strength to face the monster head-on to save both herself and her mother. The film ends with the statistics that up to 36,000 women are abused daily in Russia and that an estimated 14,000 women die each year as a result of domestic violence.

Manizha explains, “The main goal of the film is to act as an awareness campaign to restart the discussion about the decision to decriminalise domestic violence in Russia in 2017. The domestic violence statistics in Russia are no longer accurate and women are left unprotected from abuse in their homes, especially when there’s no previous record on file. First time physical abuse is now prosecuted as an administrative offence rather than a criminal one unless serious bodily harm has been caused.”

Commenting on the music video, Manizha continues: “It’s a heavy, important message so the cinematic language, the genre, and the metaphor of the father as a werewolf accentuating that theme were deliberately chosen to attract a young audience - the generation that can hopefully make a difference. The superhero genre is extremely popular amongst the 12-30 age bracket in Russia. We wanted to hook them in with that on the initial, superficial level but hit them with the realisation at the end of the video that it’s a strong, immediately relevant social message - dark message packaged in entertaining content. I strongly believe that the transformation of society through the metaphor and symbolism of art is one of the greatest responsibilities of an artist.”

This powerful piece of work follows closely on the heels of three equally impactful pieces of work from the director: the videos for Nico Cartosio’s  'Christmas on the Moon', Leningrad’s ‘Gold’ (produced by fellow Great Gunner and good friend Ilya Naishuller), Tim Aminov’s ‘Orpheus’ and ‘Lovesong’ for Biting Elbows, the band fronted by Naishuller. And it’s not just Lado’s music videos that are turning heads. He has created commercial work for brands such as Adidas, Paypal, Google and Visa, and delivered a new kind of sports film for Reebok’s ‘Be More Human’ campaign, featuring UFC Champion Khabib Nurmagomedov.

Laura Gregory, CEO of Great Guns says: “Lado is one of the most exciting emerging young talents today whose work demands to be seen by a global audience. It’s an absolute honour for us having him join the Great Guns roster and we look forward to creating some powerful work together.”