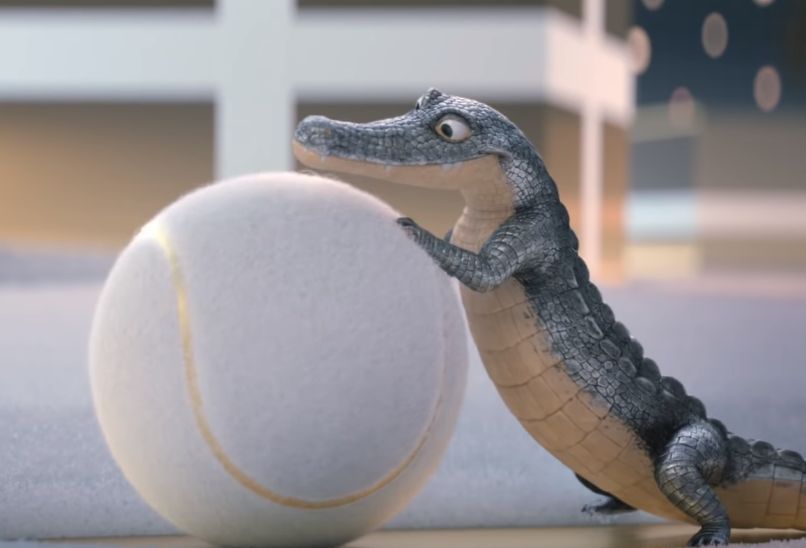 Kristenn was contacted by Coty to work on their new Lacoste Christmas film for 2018 in February. Van+, a creative and photograph agency, had already been developing the concept behind the film and their digital and print needs.

Kristenn also had to create a series of print visuals for the global campaign.

The team worked closely for a few weeks on the storytelling and storyboard before moving the bulk of the work to Gobo Animation where they started designing the cute croc and modelling him in 3D. 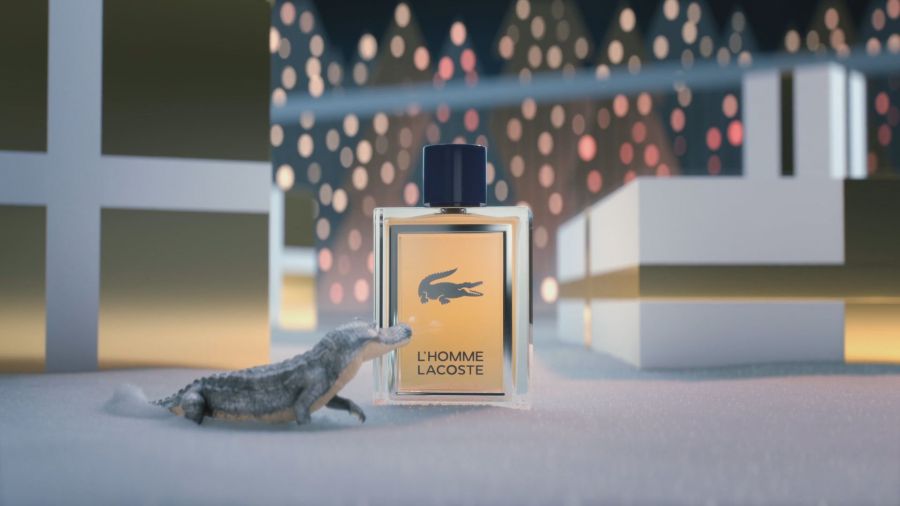 There was a lot of back and forth between the studio, the agency and Lacoste as the goal was not to have a realistic crocodile but instead to find the right balance between a cute little guy and highly detailed textures and silver effects.

The team had a lot of fun animating him as well and watched a ton of crocodile videos for references. They decided to keep a slow moving character in the final animation as this was more in line with the feeling Lacoste wanted to give in this film. 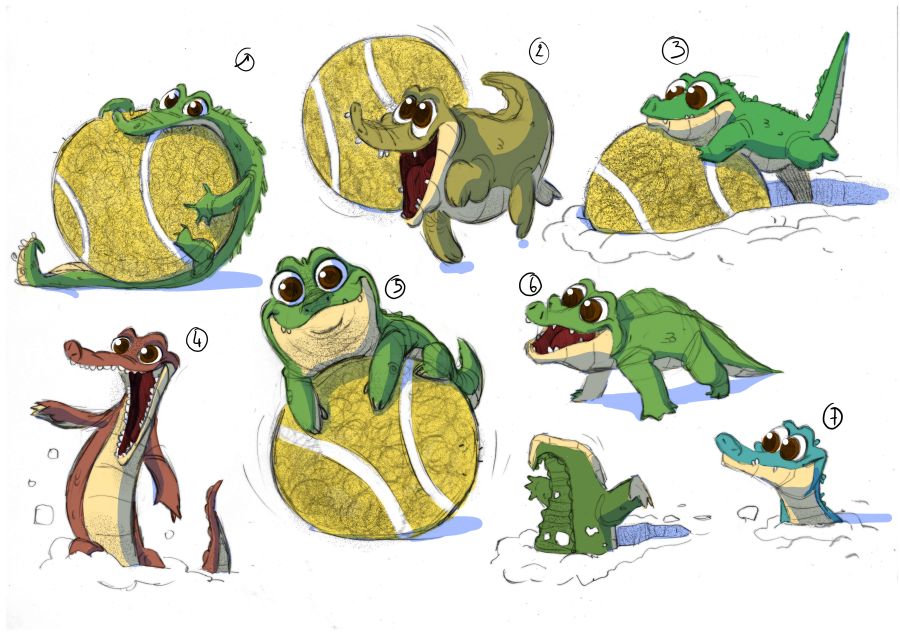 Another challenge was to faithfully recreate all the Lacoste perfume bottles in a realistic manner. A lot of time was spend on lighting and photography to make sure that they are as realistic as possible, while still being believable in the winter setting created.

After a few weeks of modelling, animating and lighting the film was finally ready and a few days were spent declining all the versions and formats before the campaign went live in November. 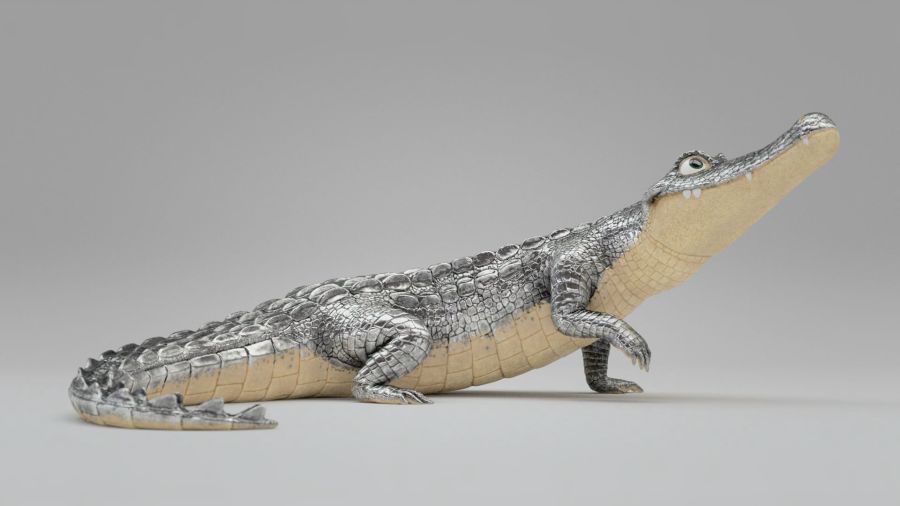