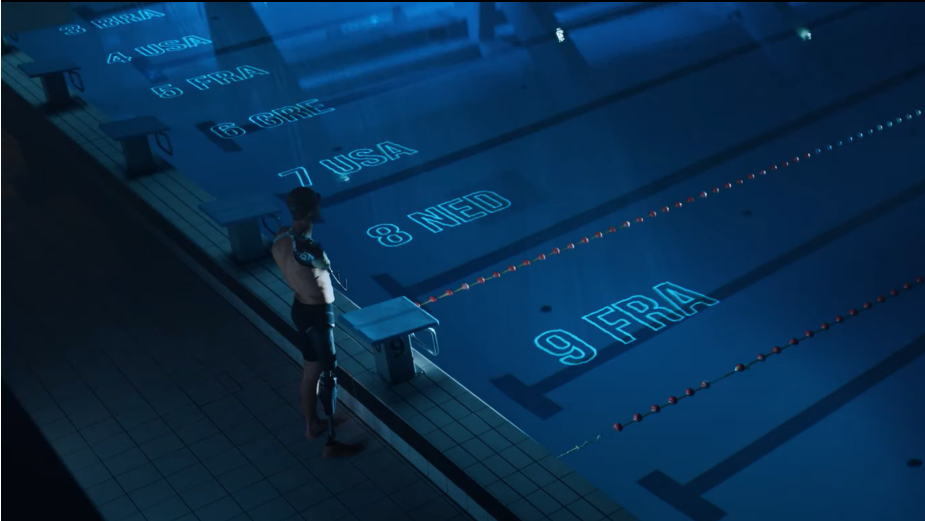 For the first time ever, Lacoste brings together Olympic and Paralympic athletes for a unique race in a truly exceptional setting, called 9th Lane.

For the first time in the history of the games, the final of the 50m freestyle will bring together nine participants - eight Olympic swimmers, selected for the final and one Paralympic swimmer, Laurent Chardard (FRA). On the 1st August at 3.30am (GMT+2), in a pool dedicated to this unique event, Laurent will be in the water in lane 9, to compete against the world’s best swimmers. The eight finalists’ progress through the water will be tracked by beams of light in real time. This sporting and technological prowess will help Lacoste to convey a message of inclusiveness and equality.

Laurent Chardard, a native of Réunion Island, lost his right arm an leg in a shark attack in 2016. Resilient and tenacious, he has since become the European champion and a double medallist at the world championships. On August 1st, 2021, he will take part in this new, symbolic competition.

To cover this world premiere, a live broadcast of the exceptional race will be streamed on August 1st, 2021, at 3:30am (GMT+2) on Lacoste’s Facebook and Instagram accounts. Sports journalist France Pierron and Chardard’s coach Tugdual Guéguin will be commenting on the live broadcast.

A video of the event, as well as a portrait of Laurent Chardard and his preparations for competition with the world’s best swimmers, will also be available afterwards.

Beyond their sporting achievements, Lacoste wishes to celebrate all athletes beyond their differences and support them in their quest for the Olympic and Paralympic heights.