Awards and Events 144 Add to collection 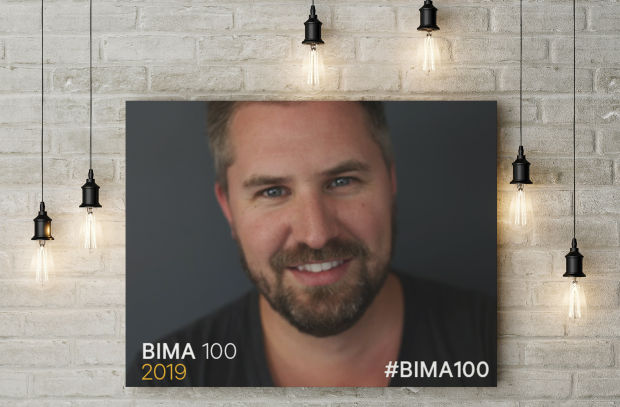 Jonny Tooze, founder and CEO of independent digital agency LAB, has been named in this year’s BIMA 100 – the list of the most influential people in the UK digital industry.

Winners of the prestigious accolade, who were selected by a panel of BIMA 100 alumni, thought leaders and industry innovators, were announced at a ceremony at London’s OXO Tower last night.

Jonny was featured in the CEO & Leaders category of the BIMA 100, which celebrates people whose outstanding leadership within an organisation has created an environment where their people are leading the charge to defining the future of digital. The award follows a standout year for LAB, in which it moved to a new, bigger space in the heart of Soho and hired Gocompare.com’s Adrian Webb as chairman as it looks to its next chapter of growth.

Under Jonny's leadership, LAB has been named a ‘One to Watch’ in Econsultancy’s Top 100 Agencies; placed at number 6 in the Wirehive League Table of the best digital agencies in the south of England; and featured in The Drum’s Top 100 Independent Agencies for the second year running.

Jonny said: “BIMA is a real driver of excellence in digital, and the BIMA 100 is a celebration of the individuals who are really making a positive impact, so it’s a huge honour to be included in the list again. I’m excited for what the next 12 months might bring in this dynamic industry.” 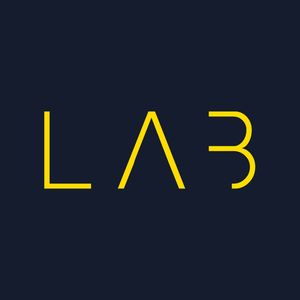 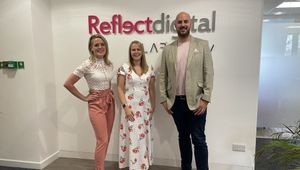 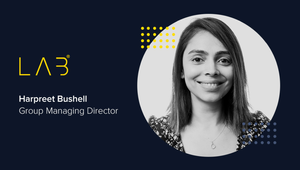 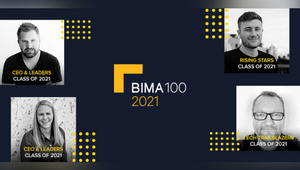 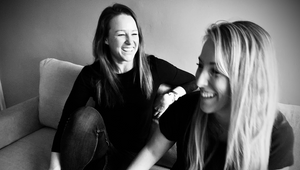