LA Showcase: Enlightening Advertising from The City of Angels

Editors' Choice 425 Add to collection
In no particular order, our recent favourites from the Adland of Los Angeles 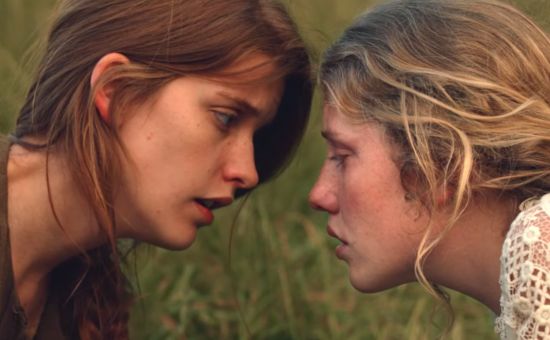 Honda - ‘Give and Take’ and ‘Great Thinking Inside’

RPA enlisted Nexus directors Smith & Foulkes for this mind-bending Honda campaign. ‘Give and Take’ features people’s oddly satisfying, molding face while ‘Great Thinking Inside’ involves a cornucopia of Honda nostalgia in the form of a Russian doll style car.

This is one of the first campaigns from new LA/Beijing-based agency McGann/Zhang, co-founded by Geoff McGann, known for (amongst other things) being one of the original creatives on Nike at Wieden+Kennedy. The powerful film launched at the beginning of Pride Month and poetically underlines the struggles of the LGBT community. It’s perhaps even more poignant now due to the legalisation of same-sex marriage in the U.S.

Spike Lee stars in and narrates this nostalgic spot for the NBA 2K16 game. Creative out of Crispin Porter + Bogusky LA.

BBH LA teamed up with Google Play and Pop-up Magazine to launch ‘California Inspires Me’, a series of films that celebrates how the state of California has shaped the careers of musicians. The films feature Sonic Youth’s Kim Gordon, The Beach Boys’ Brian Wilson and Devo’s Mark Mothersbaugh.

This insane, apocalyptic phone charger ad out of Deutsch LA was definitely a highlight of the Super Bowl commercial reel. Earth begins to fall apart in a brilliantly over-the-top fashion as God’s phone runs out of battery. Direction by Biscuit’s Christopher Riggert.

Ok, this isn’t strictly an ad - director Stacy Peralta bills the film as a ‘labor of love’, although it does in essence promote a brand. Anyway that doesn’t matter because it is flippin’ brilliant. The documentary filmmaking legend and former skateboard pro produced this short film about his business partner George Powell and their skateboard factory Powell Peralta. “This film is about Charlie and the Chocolate Factory,” says Peralta. “That’s who George Powell really is. He’s an inventor and an entrepreneur, and after all these years he’s still a kid.”

Again, not strictly an ad but again brilliant. Therapy Content (part of Therapy Studios) produced this eight-part docu-series for HBO that follows Foo Fighters across America as they base themselves in historically significant studios to write and record a track at each stop.

A whole host of international sports stars, including Green Bay Packers’ Eddie Lacy, pro-surfer John John Florence, cyclist Fabian Cancellara and soccer star Lionel Messi, feature in this collab campaign for Samsung and Marvel’s Avengers. The athletes use VR to learn what it feels like to be an avenger - and in a nice tie-in to the campaign, agency 72andSunny brought on board Framestore to produce a 360-degree VR experience for people to try themselves. The main films were directed by DNA’s Marc Webb.

Hungryman’s Hank Perlman directs this amusing VW ad out of Deutsch LA. Carnage ensues as a mother has to stop for gas and her kids are let loose on the station shop.

DNA enhancement, voluntary limb replacement and retinal chips are the norm in this dystopian future imagined by 72andSunny for the latest instalment to the Call of Duty franchise, Black Ops 3.

‘Don’s Voice’ tells the amazing story of Don and Lorraine Moir, a farm family debilitated by ALS. After Don’s illness led to him being fitted with a ventilator, he had to communicate via a letter board. After hearing Not Impossible Founder Mick Ebeling on the radio, Lorraine contacted the company to help create a digital solution for her husband. The team managed to develop a simple interface that replicated Don’s paper letter board.

‘Killcams’ - a shot that documents the moment Call of Duty players defeat their opponents - have long been a tradition of the game. This ace Call of Duty trailer from 72andSunny and Hungry Man’s Wayne McClammy imagines if said killcams were filmed by an actual person.

Pierce Brosnan just ain’t gettin’ the action he wants in this amusing and beautifully crafted Super Bowl spot for Kia. Creative out of David&Goliath and direction by MJZ’s Matthijs Van Heijningen.

In the run up to the Super Bowl, Nissan and TBWA\Chiat\Day LA enlisted YouTube content creators to create special pieces of content that spoke to the overall campaign theme of #withdad. We dig this plastic ball prank from Roman Atwood.

Agency Mistress and raised a glass for Finlandia on World Water Day 2015 with this spot that reminds what we’d be without if clean water wasn’t thing: surfing, snowboarding, fishing and, well, booze. The film was directed by Harrison Boyce.

Chrysler ‘Beneath The Surface’ 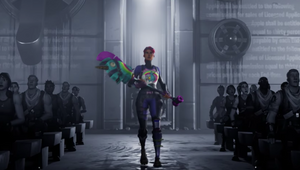 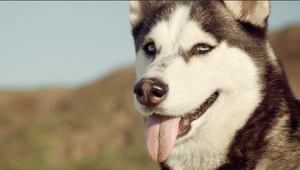 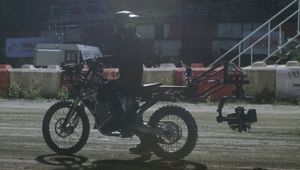 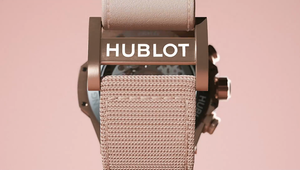 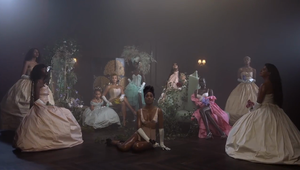 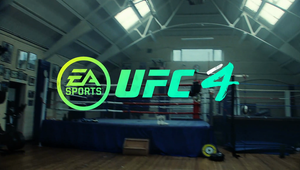