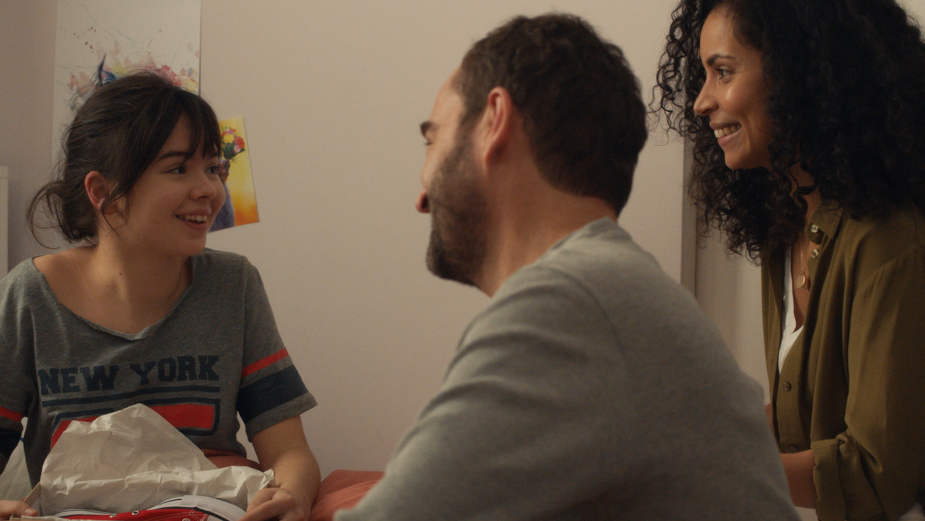 La Redoute, a historical French retailer founded in Roubaix more than 180 years ago, has always aspired to be close to women and their families, being there throughout the ups and downs of their lives. Under the direction of Nathalie Balla and Eric Courteille, the brand has undergone certain transformations over the last five years, reinventing itself to adapt to changes in the market, technology and customer interest, with the aim of becoming one of the top ecommerce sites for fashion and home furnishings.

In addition to its own brands, La Redoute Collections, La Redoute Intérieurs and AMPM, La Redoute also proposes a marketplace, featuring brands for the whole family. With its wide range of services, it has been able to strengthen its position and keep up with the ever-changing nature of retail.

La Redoute and Fred & Farid Paris have worked together since 2013, redefining the brand’s mission and targets. In this new campaign, they wanted to emphasise the role the retailer has played in families’ lives, generation after generation, its presence and the solutions it provides in all sorts of situations, whatever life has in store.

The campaign’s heroine is a 14-year-old girl called Lou. She lives at her mother’s one week and her father’s the next, but her routine is disrupted when her father’s girlfriend moves in.

La Redoute and Fred & Farid Paris called on the talent of French actress, Géraldine Nakache, who previously directed and starred in the award-winning film Tout ce qui brille. It was her first time directing a TV ad. This authentic and moving film is accompanied by the track Une Minute by French singer/songwriter Pomme.