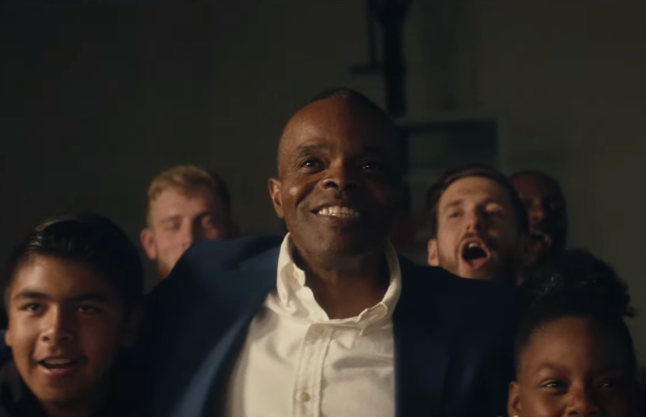 Today, TBWA\Chiat\Day Los Angeles and the LA Rams have released a moving film that pays tribute to the Watts Rams Youth Football Program and celebrates the unity and hope they have created.

The two-minute film tells the story of the founding of the Watts Bears in 2012 to the Watts Rams of today and illustrates how the Watts Rams continue to be an example of the transformation happening in Watts by highlighting the wave of change LAPD officers have led in the community. Told from the perspective of the first and only boy who showed up to the first practice in 2012, the film shows the team slowly grew from one to five to 15 to 85 kids. 'What’s Watts' culminates at the recent Rams Family Thanksgiving dinner with the 85 Watts Rams players, Los Angeles Rams players, and the LAPD officers and coaches, during which AVP surprised each Watts Rams player with a $500 gift card to allow them to share the joy of Thanksgiving with their families.

The film is narrated by rapper, producer, songwriter and Watts-native Brandon 'Stix' Salaam-Bailey who wrote the lyrics for the bespoke film. Stix is an advocate for giving back to his community through his THINK WATTS foundation and he continues to use music as his platform for something bigger.

Earlier this year the Los Angeles Rams formalised their support of the youth football program and the LAPD’s efforts to bridge the community and police relations through the game of football renaming the Watts Bears to the Watts Rams. As part of the partnership the LA Rams are funding all components of the Watts Rams program, including uniforms and equipment. All 85 Watts Rams players were invited to attend tonight’s Monday Night Football game to be on the field standing with the Los Angeles Rams during the National Anthem.

The film is a moving tribute to the unity created in the community of Watts and the hope programs like this can create to rebuild communities and engage kids in sports. 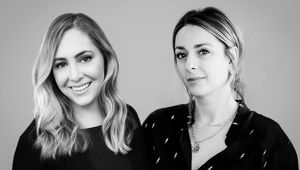 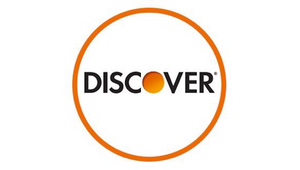 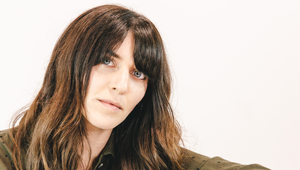 Planning for the Best: Jesse Unger 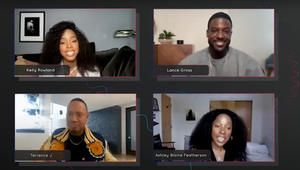 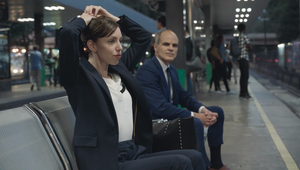 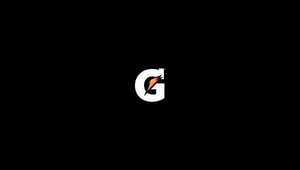 Every Day is Your Day 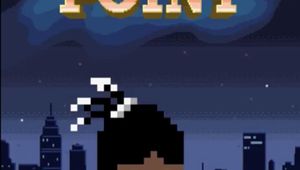