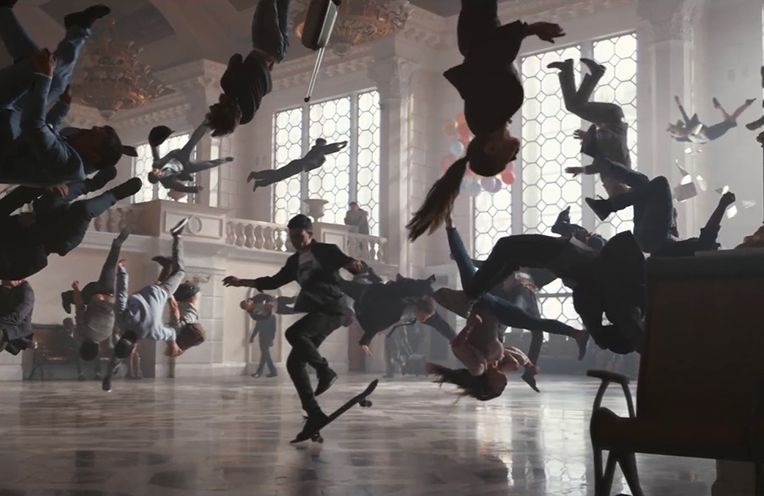 La Pac has this week announced the signing of Rogue Films directors Sam Brown, Mark Zibert and Mark Jenkinson for representation in the French market.

Sam Brown’s ability to consistently deliver beautiful and unique films has been recognised at the highest level in the industry. He started out in music videos and became one of the most sought after promo directors in the world, winning armful's of MTV, VMA & CAD awards. Sam’s videos for Jay-Z - ‘On to The Next One’ (70m hits), Foo Fighters ‘The Pretender’ (186m hits), Adele’s ‘Rolling In The Deep’, (950m hits and a Grammy for ‘Best Video’) and London Grammar’s ‘Strong’ (30m hits) have cemented his reputation as a director who will continue to craft music videos which are always beautiful and always quite unlike anything else.

He has created powerful ads for high-profile brands including the BBC, Virgin, Honda, Adidas, Audi, Lexus and Guinness. Sam’s work continues to be as eclectic as ever - the only similarity being exquisite photography and impeccable attention to detail. His awards include Golds at British Arrows, Cannes, London International, Creative Circle and a best direction pencil at D&AD.

Mark Zibert has been a professional photographer since 2000. From his first major break for Nike to an Adidas campaign for the Beijing Olympics - which won China its first Cannes Gold and was named Photography Campaign of the Year at the prestigious Lucie Awards NY - his work is constantly evolving.

Mark Jenkinson has quickly developed his craft not just as a gifted director, but as a master of the technical. He started off as a performance director but he has always had a thing about engines. In 2013, he proved it by taking the back off of a V10 Audi R8 and getting the driver to take it up to 200mph and back down again as quickly as possible which went from a small thing for the internet into a very big thing on TV and Cinema - and awards shows. The brand still regards it as their benchmark film in the performance category and overnight, it made him the go-to guy for cars. He’s since shot award winning films in amazing locations for Mercedes, Lexus, AMG, Renault, Nissan, BMW and Porsche. 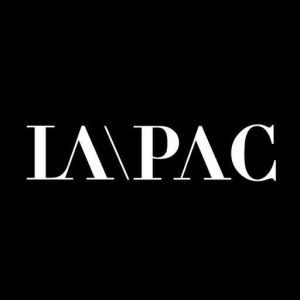 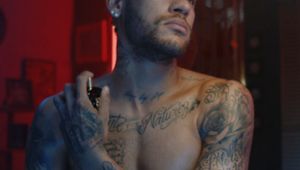 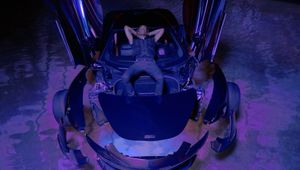 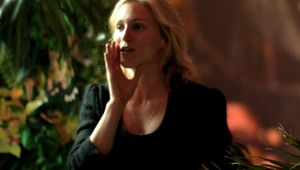 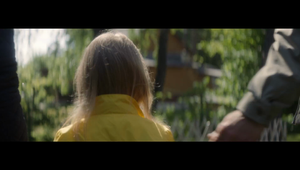 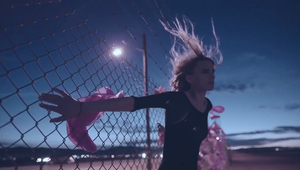 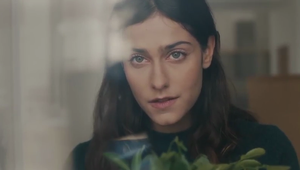 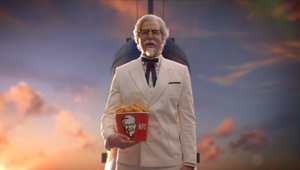