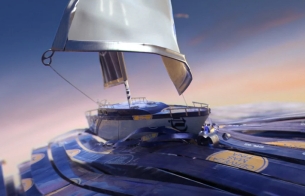 Brand New School recently directed and produced the debut broadcast spot introducing the new Corona Extra cans. The result is a dazzling piece of 3D animation that celebrates summer in all its radiant glory, and was created in association with agency La Communidad. The can itself is the star of the show, as it transforms fluidly from one iconic summer symbol to the next – morphing from palm trees to flip flops to a beach ball to the relaxing blue waters of the ocean.

Creative Director Robert Bisi and the Brand New School CG team created stunning aluminium art, utilizing all the features of the new can to transport the viewer to a truly serene summertime vision. The picturesque beach scenes manage to impart the easy-going, sunny feeling that has always been associated with drinking a Corona.

“The idea was to create the feeling of a perfect summer,” said Bisi. “The way the camera drifts, the shift in lighting, the twinkle in the distance — they all work in unison with the vignettes of the can and the shadows of people. Together they evoke that sense of nostalgia and relaxation that is uniquely Corona.”

This spot comes on the heels of recent Brand New School projects such as Nike SB’s “Skate Free,” debuting their latest skateboarding sneakers, “Play With Oreo” for the cookie brand’s worldwide 2015 campaign, and a series of spots introducing the new line of Google Nexus products. 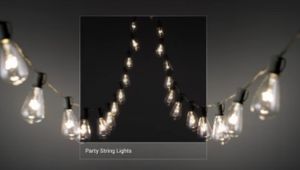 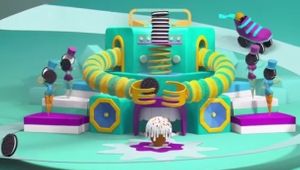 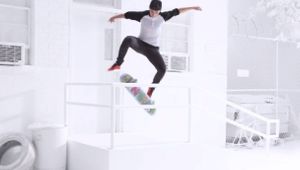 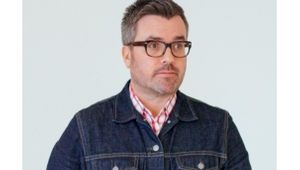 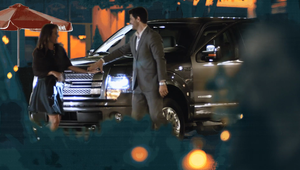 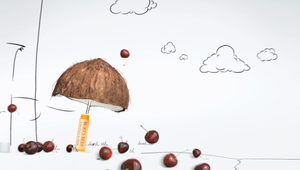 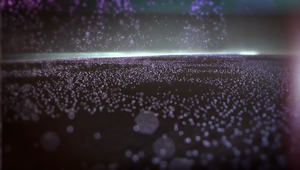