Creative 95 Add to collection
Three countries were squeezed into three shooting days including surroundings such as a snowy alpine landscape, a forest and a sunny modern downtown city 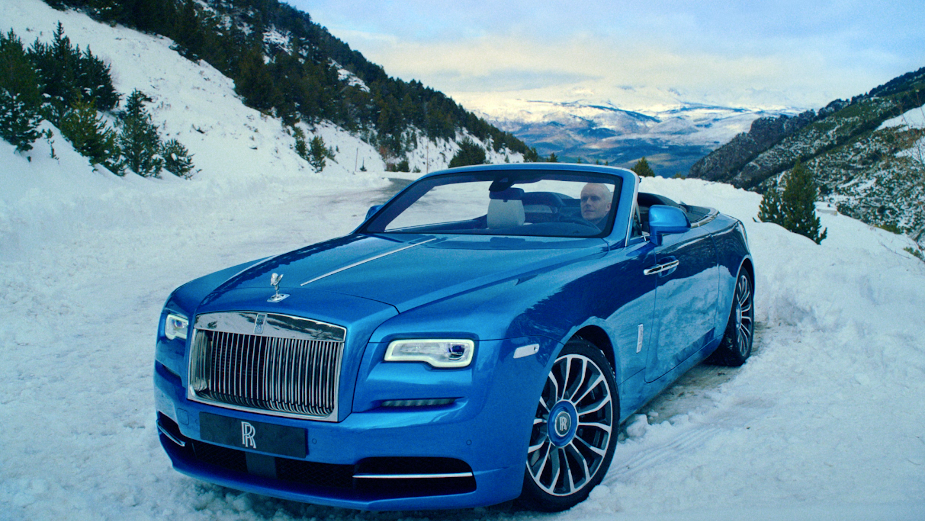 Before Covid-19 closed borders and confined us all to Lockdown, L P producer Mark Lethem was tasked with one the more challenging productions of the year. Wearing the hats of Rankin, creative director - as well as production company director - Vicky Lawton, had three scripts for Rolls Royce that needed a quick turnaround a couple of weeks before Christmas.

Alan Traquir approached L P who had recently had experience of producing for Rolls Royce and Rankin. The brief was to find roads that could be closed for full traffic control in locations as diverse as snowy alpine landscape, a forest and a sunny modern downtown city landscape, all squeezed into a three day shoot.

L P recommended producing out of Barcelona, with Andorra as the production base for the first day shoot of snow script, which in the event was shot just over the border in France, followed with a unit move at the end of the day back over the border into Spain for the forest script. The unit once again travelled after a full shoot day back to Barcelona city for the final shoot day. With the help of the city police L P arranged a full lock down of some major city streets and were also blessed with full sun. 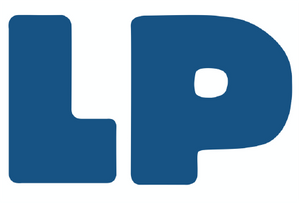 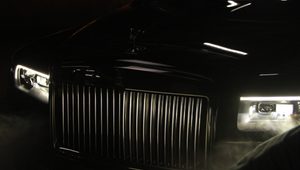 Rankin, Rolls-Royce and Madrid in Spot from RANKIN and L P
View all News 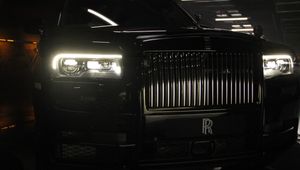 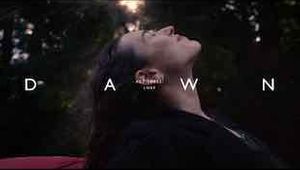 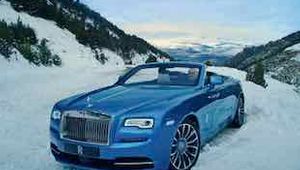