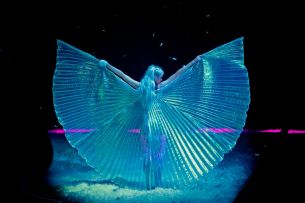 Hummingbird allows you to follow Kyla on three different journeys. The story unfolds as an "Interactive Dream Sequence" in Kyla's mind - featuring falling stars, a dancing galaxy and a rearing "Night Mare..."

In the words of Kyla, the song is about “hovering between the different versions of yourself – the traits you thought you’d outgrown but that come back to get you”.

Filmed on a large sound stage with full studio lighting, the creative concept was brought to life through a collaboration with the directors, choreographers, designers and Inception.

Shot entirely on a RED Dragon camera system, the result is a stunning, cinematic-quality 360 video, made up of complex sequences including slow-motion and reverse movements.

Two versions of the video will be available, a 360 video for YouTube which you can watch right away and a stereoscopic 360 version due for release in June via Inception’s app, currently in beta mode.

Visualise designed a custom stereo 360 workflow specifically for the project, which processed around 75,000 frames in NUKE over the course of three weeks.

This project marks a shift in the way music videos are being filmed, and highlights how artists like Kyla La Grange are able to showcase their unique creativity through this exciting and new immersive medium. 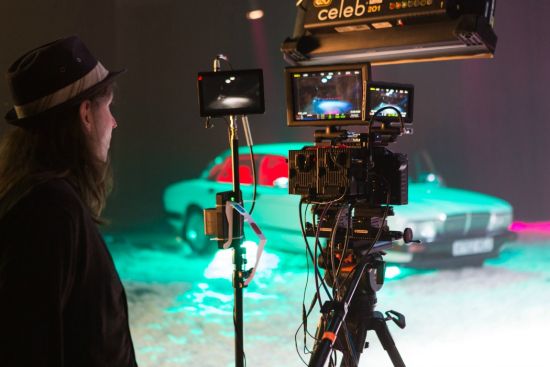 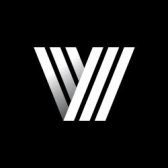 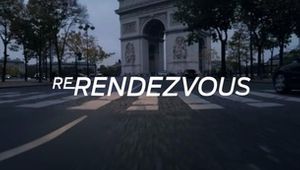 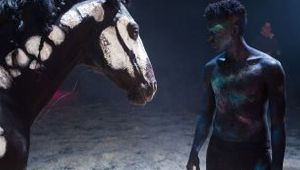 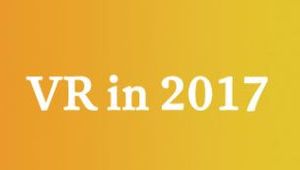 The Visualise Team Look Ahead at VR in 2017 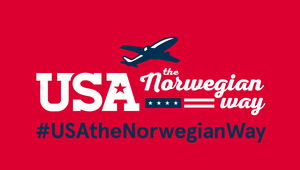 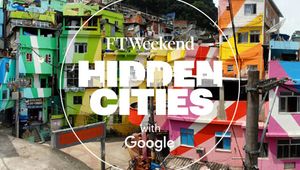 The City Within, a 360° documentary for FT’s Hidden Cities Rio 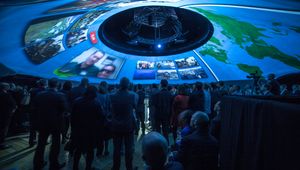 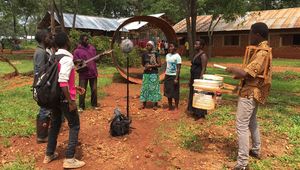 Doctors without Borders / MSF: Forced From Home
View all Work