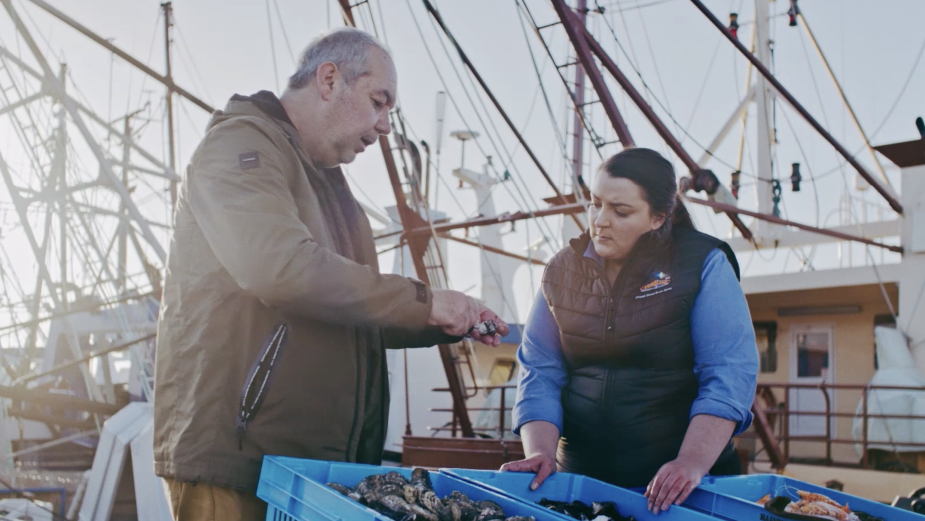 KWP! travelled across the width and breadth of South Australia to capture the family of families behind the Foodland family, sharing our proud history of supporting local farmers and producers said Foodland CEO, Franklin dos Santos.

“Foodland is part of the fabric of South Australia. We have more stores than any other brand, employ more than 6,000 South Australians and our retailers are the centre of the local community in suburbs and towns around the state,” said Mr dos Santos.

“My satisfaction comes from serving my community. We support sovereign manufacturing and jobs in SA and the nation at large,” he added.

This campaign sees us track the journey of great South Australian food from paddock to store - all the way from the sea to the shelf and from the fields to the fridges said Joshua Fanning, group creative director at KWP!

“The campaign is a celebration of real people and great food and evidence of the positive role Foodland plays in the economy of South Australia,” Mr Fanning added.

The campaign runs across TV, outdoor media including tram, static and digital billboards, bus shelters and bus backs, as well as across Foodland catalogues, at their stores and across social. 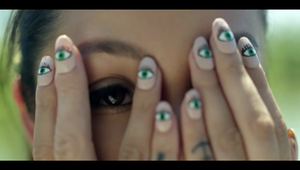