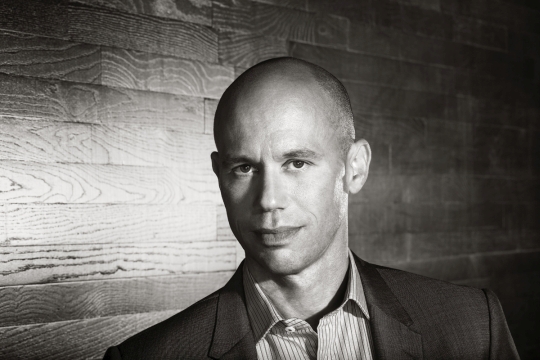 Kwittken announced today the appointment of Sam Bowen as Managing Director of Kwittken London, its European headquarters established initially in 2010 and then bolstered in 2011 through an acquisition of Epoch. The London operation has approximately 20 staff and works with clients in the United Kingdom and across continental Europe. Over the past few years, Kwittken has significantly grown its business across Europe and has continually burgeoning prospects in the region.

Bowen joins Kwittken with more than 20 years of experience as a strategic communications expert, leading and developing strategies on both the agency and client side, and most recently led his own communications consultancy. While with Alan Edwards at The Outside Organisation, Sam worked for Richard Desmond prior to and after his acquisition of Channel 5 and its eventual sale to Viacom in 2014, during the Leveson Inquiry, as well as advising on the launch and growth of The Health Lottery. He also advised the CEOs of Parlophone Label Group during the divestment of EMI from Universal Music Group to Warner and worked with AEG Worldwide to promote the global commercial rights opportunities available for brands with one of the biggest names in worldwide live entertainment.

“I am thrilled to be joining Kwittken. This is a terrific opportunity to work with a diverse roster of high caliber clients and dynamic communications professionals and I am looking forward to contributing to the growth of our European business,” Bowen said.

The agency also announced today the opening of a new office in Toronto, Canada. Located within KBS Toronto, Kwittken will collaborate with the advertising agency through shared client projects similar to their respective teams in New York. Kwittken’s expansion to Canada is due to the great growth potential in the market from both Canada-based companies as well as its US clients looking for support in the region.

Nick Dean, President of KBS Toronto said, “Kwittken is a welcome and strategic addition to our Toronto office. We look forward to collaborating with them to make great things happen in Canada.” Adds Steve McCall, CEO of KBS Canada, “We’re excited by the expanded capabilities and bench strength this affords us. The Kwittken team across the board is exceptional.”

With this global expansion also comes an expanded role for agency co-founder, Aaron Kwittken. He will assume the new title of Global Chairman and Chief Executive Officer, overseeing all three Kwittken offices with an eye towards further expansion into Asia and other key markets throughout Europe.

“I’m exceptionally proud of our organic and new business growth and the work we’ve done this past year that has enabled us to hire great talent like Sam and Kimberly and open our doors in Toronto,” Kwittken said. He added, “we look forward to further accelerating our agency’s growth and imprinting our work across additional regions outside the United States, in the near future.”