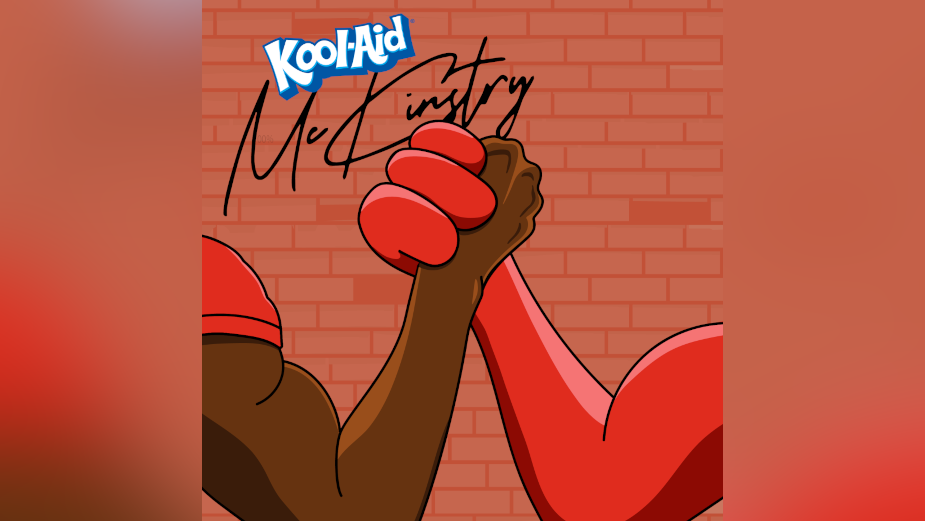 Kool-Aid Man is known to krash cultural moments. Recently he became one of the first brand mascots to crash Cameo and Clubhouse to give people an 'OH YEAH' moment. Swapping names with Kool-Aid McKinstry is his latest endeavour to show the power of 'OH YEAH.' 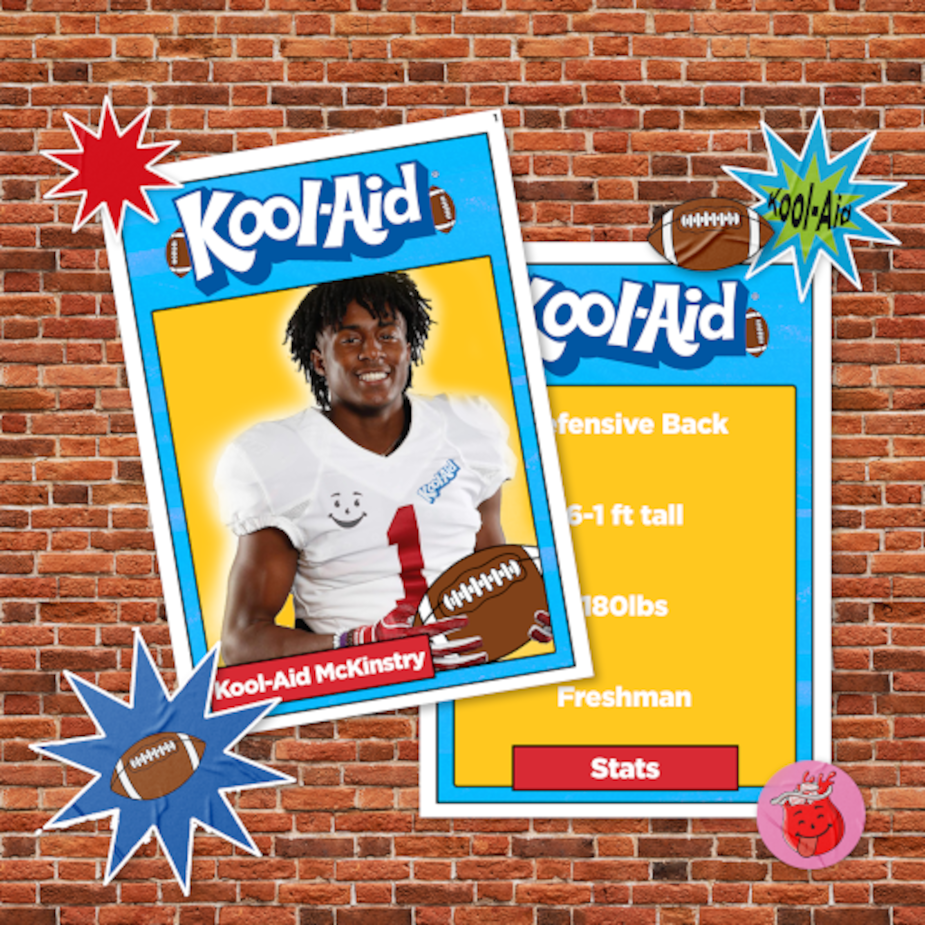 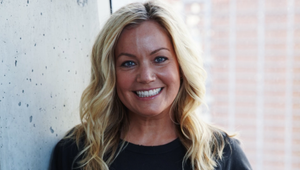 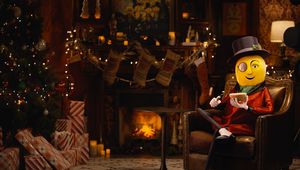 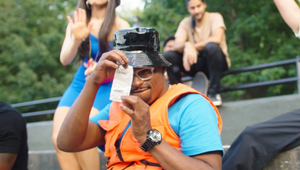 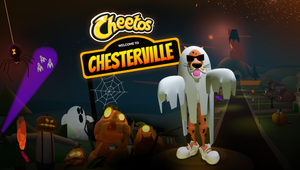 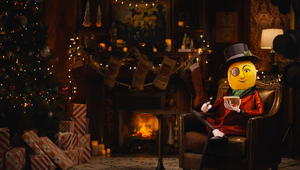 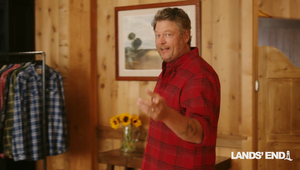