Kong Studio’s ‘Did I Miss Anything?’ Stands the Test of Time in Long Story Short Series 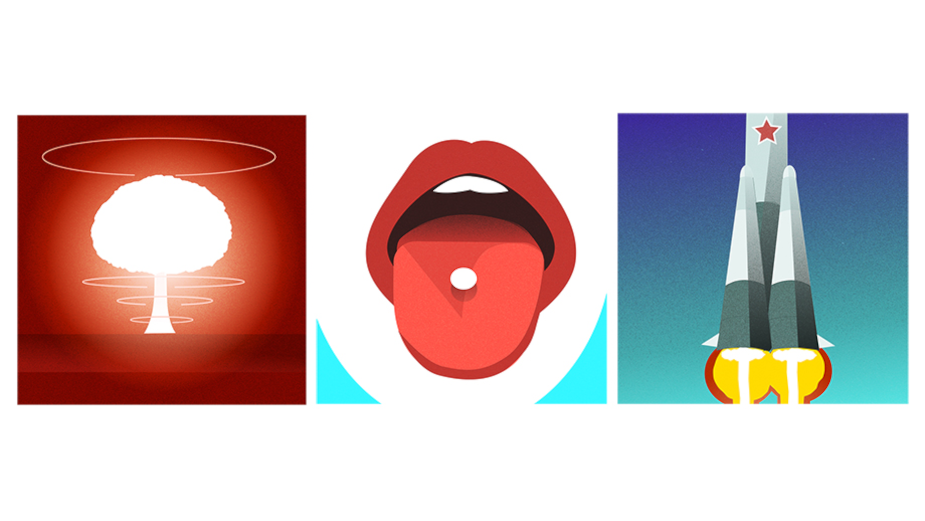 The tale begins in 1944, during the battle for Guam island, Shoichi Yokoi, a sergeant in the Imperial Japanese Army who fearing the shame of being captured by American Forces, went into hiding in the Guam jungle. It would be another 28 years before he emerged and re-joined society.

Kong Studio’s ‘Long Story Short’ series is about showing that truth can be stranger than fiction, and all told in the space of a single minute. The challenge, in this case, being the contrast between a Yokoi’s long lonely exile, and the film’s rapid running time!

Kong co-founder Bill Elliott took on the challenge to shrink the 28 years right down with the use of fast-paced match cuts to describe the progression of time. Rather than focusing on the geopolitical changes, he describes the changing world through new technology, obscure inventions and seminal moments in popular culture. We see these world events stripped down into single graphic, stamp-like ‘blink and you’ll miss them’ animations - postcards through time.

Kong co-founder Bill Elliott said: “I came across the so-called ‘Japanese holdouts’ – members of the Japanese Imperial Army who continued to fight or go into hiding until well after Japans surrender in 1945. Some of whom didn’t re-emerged for over thirty years. Their stories coincided with decades of technological advancement that would have been unthinkable to them.

I wanted to create a lightning-fast film referring to just how much the world had changed during their self-imposed isolation. From the baffling to the disposable, to the simply unimaginable.

Shoichi Yokoi was not the last ‘holdout’, but his story was certainly (marginally) less grim than others. He retained a sharp wit and went on to become a famous TV personality in Japan. The irony of telling his twenty-eight-year holdout in one minute was not lost on us.”

‘Have I Missed Anything?’ is a tale of Twentieth Century cultural evolution against the backdrop of the survival of one lone man, told using beautifully simple micro animations.

‘Have I Missed Anything?’ is available to watch now on Vimeo and YouTube. To watch the rest of the ‘Long Story Short’ series visit here. 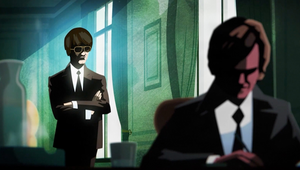 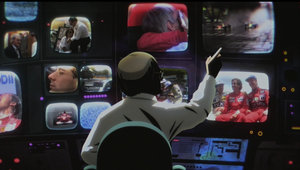 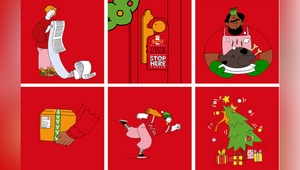 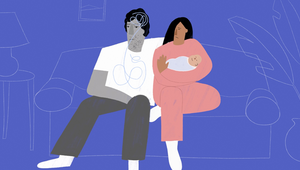 Kong Studio’s ‘Man Up or Open Up?’ Explores Issues Around Male Mental Health
View all News 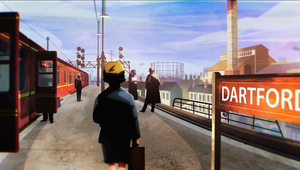 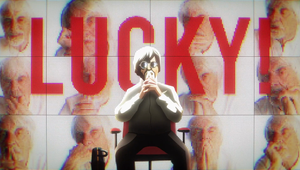 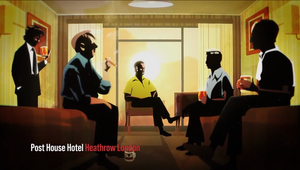 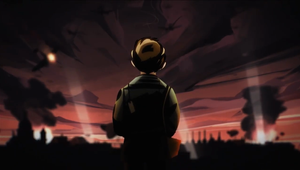