Kong Animates ‘The Extraordinary Power of Poo’ for BBC Ideas 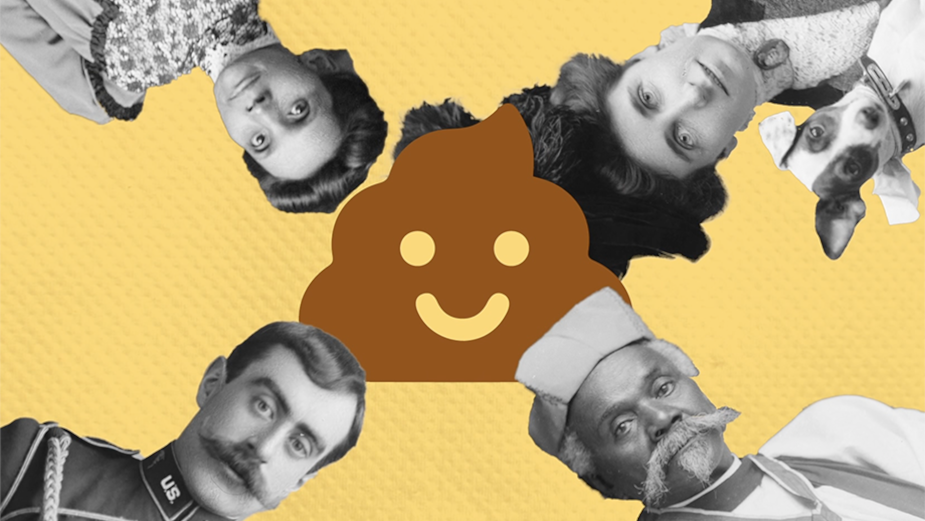 When commissioning executive Susie Sandilands and executive editor Beth Jinkinson for BBC Ideas, in partnership with The Open University, asked Kong to hit them up with an animation on the stinky subject of poo, the team was busting to drop another slick and informative video. The projects are a joy to work on, partly because the subjects are so fascinating, but these shorts give Kong’s team of animators the opportunity to try out new visual styles and ways to structure the narrative.

Balancing between the inherent silliness of poo, especially for those of a younger disposition, while remaining full of interesting facts was down to animator, Joe Blaxland. Still full of beans about his first animation for BBC Ideas, ‘Will We All Live in Plyscrapers in the Future?’, Joe was desperate to get going. With the voice over already provided by the client, Joe used his signature style, mixing cut out stock photographs with graphic toilet-related symbols. Joe worked hard to match the snappy script and create an animation that came with mounds of humour, backed up by firm evidence.

Animator Joe Blaxland said: “Due to scheduling I had to work quite quickly on the piece; this was enjoyable as it meant my creative choices were quite instinctive. The script's light-hearted tone lent itself to humour, which I am always keen to incorporate. How often does one get to design the packaging for gigantic prunes? Not regular enough for me.”

Next in line for the metaphorical cubicle was Josh Elliott, who worked his sound design magic to create the sound effects and composed a fresh music track. Joe, Josh and the Kong team have created a simple yet fun video, packed with plenty of engrossing and thought-provoking ideas for the viewer to take away and mull over on their next trip to the lavatory.

Kong co-founder Bill Elliott said: “Joe’s ability to add an extra charm to his design and animation that really elevates the work, and instantly makes any film he directs more engaging. In this case, his hint of Terry Gilliam added a humour to the subject matter. But it didn’t become too silly, which would be to the detriment of its Open University purpose. It’s a fine balance, but Joe and Josh created an interesting and informative film about poo.”

The Open University’s Head of Broadcast & Partnerships, Caroline Ogilvie said: “The video is a great example of using a playful style to explore really important issues – a great way to spark curiosity in a subject.”

‘The Extraordinary Power of Poo’ is available to watch on BBC iPlayer.​ 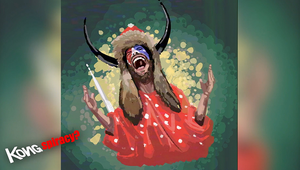 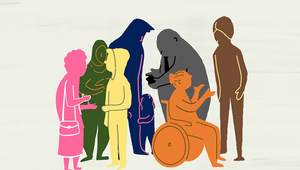 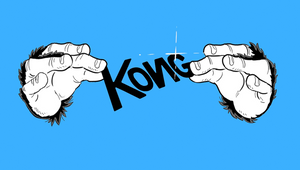 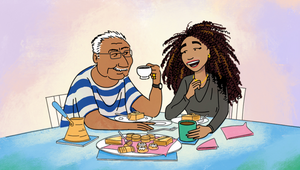 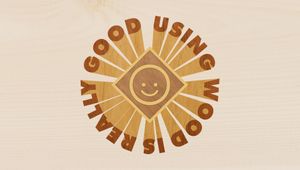 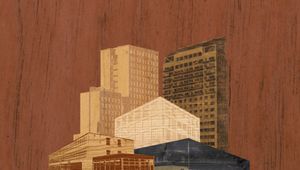