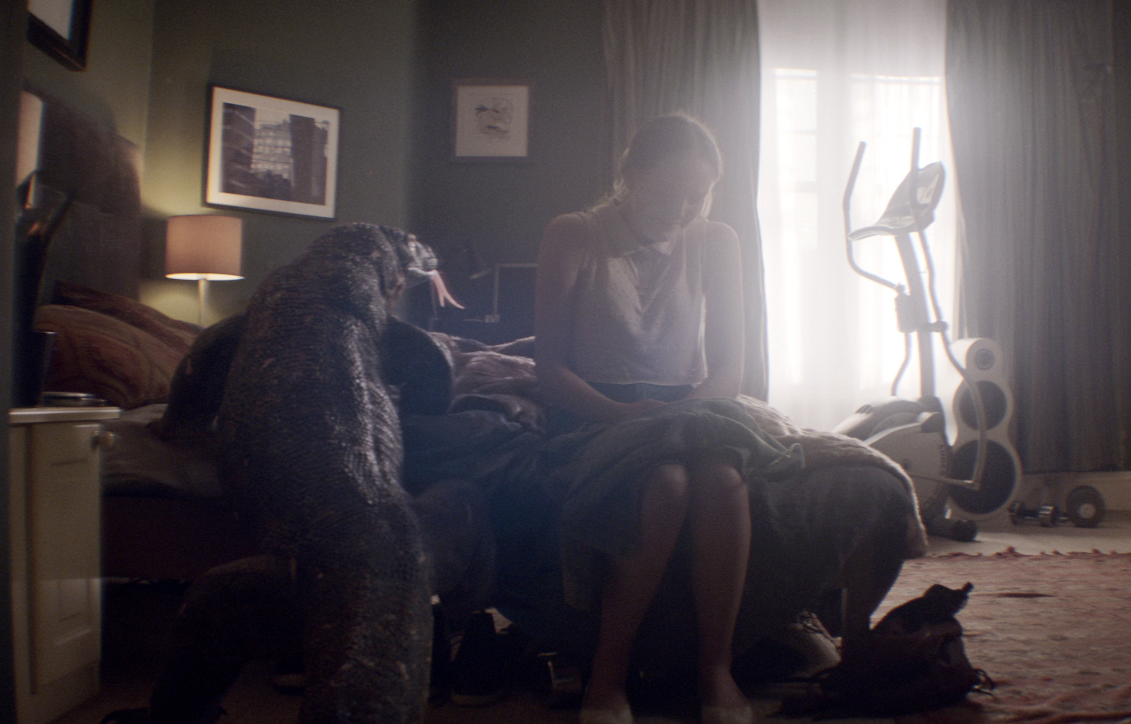 The second of Barnardo’s ‘Believe In Me’ awareness-raising adverts launches today, highlighting the issue of child sexual abuse.

The advert is designed to shine a spotlight on Barnardo’s tireless work; every year they support thousands of children and young people who have been sexually abused and exploited. This crucial work wouldn’t be possible without the support of the public.

The advert, which focuses on Barnardo’s specialist support for young people affected by sexual abuse or exploitation, will air for the first time tonight. It shows a young girl looking nervous and ill at ease in a masculine-looking bedroom. As she sits on the bed, a computer-generated Komodo dragon emerges from the bathroom and makes a slow and terrifying advance towards her. Through the advert the audience is shown that she is the subject of online grooming; whose abuser coerces or manipulates her into a sexual relationship that she feels powerless to escape from.

The komodo dragon represents the feelings of abuse the young girl has suffered. Using an animal as a metaphor keeps the focus on the child at the heart of the story and allows the audience to connect with the feelings she is experiencing. It also allowed us to avoid depicting an abuser in a particular way; adults who sexually abuse children come from all walks of life. The powerful and indifferent way the dragon moves in the film is a reflection of how helpless and vulnerable she is; it helps to give a singular focus to her story and experience.

At the end of the 40 second commercial, it is revealed to us that the girl is recounting her story of abuse to a specialist Barnardo’s counsellor and she is receiving the support she needs to move forward positively with her future.

Creative agency FCB Inferno created the films in partnership with production company Rogue Films, award-winning director Sam Brown, VFX experts The Mill, and sound studio Factory. It is the latest instalment in Barnardo’s ‘Believe In Me’ campaign, and was preceded by ‘Hyenas’ which aired last year.

Owen Lee, chief creative officer at FCB Inferno said: “You don’t often see fantastical elements in charity ads and the quality of the CGI in this film is stunning - which makes it simultaneously difficult to watch yet impossible to tear your eyes away from. The komodo dragon is deliberately disturbing but it allows us to draw the viewers’ attention to the horrors of sexual abuse. Barnardo’s do amazing work and we are very proud to help tell the stories of these incredible young people.”

The stories are depicted by actors but are based on real-life experiences of some of the children supported by the UK’s largest children’s charity. Staff working in children’s services for Barnardo’s have been consulted to ensure emotions are represented authentically and a child sexual abuse services representative was present during filming.

Barnardo’s chief executive Javed Khan said: “There’s no doubt that ‘Komodo’ is a harrowing advert to watch. But it was really important for us to reflect the feelings of children who have suffered this kind of abuse, and the life-changing work Barnardo’s does to support them.

“At Barnardo’s we believe all children can recover from trauma and go on to achieve a positive future. But to help keep children safe we need better awareness and understanding of child sexual abuse, among parents, professionals, government, and the public, so children at risk are identified earlier and given the support they need.”

Barnardo’s has been supporting children and young people affected by sexual abuse for more than 25 years and now delivers specialist services across the UK. Their practitioners support young people’s recovery by rebuilding their confidence and self-esteem, and by helping their families, schools, and social networks make sense of what has happened. It is often long-term and complex work. Barnardo’s also work in partnership with other voluntary sector and statutory sector organisations to promote joined-up responses for children and their families, and create strong support networks. 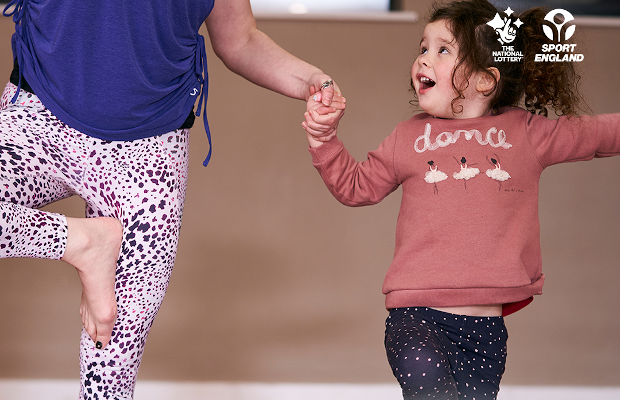 Stay Active in Self Isolation with Sport England's Join the Movement 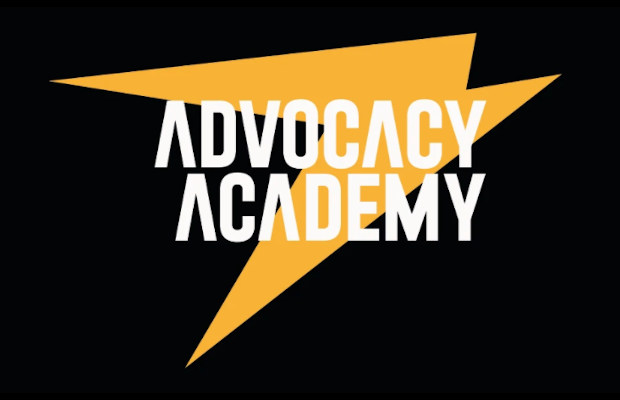 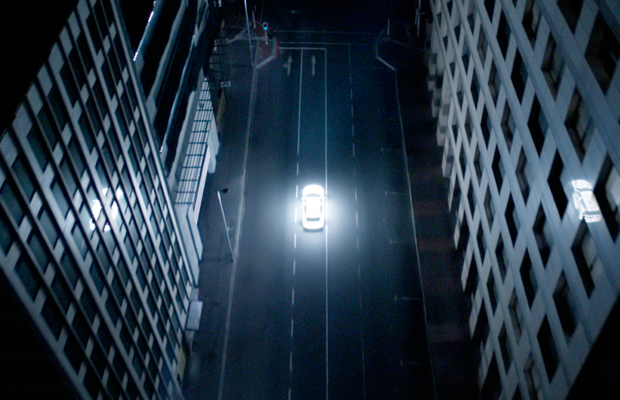 BMW Shines a Light on Plug-in Hybrids in Slick Ad 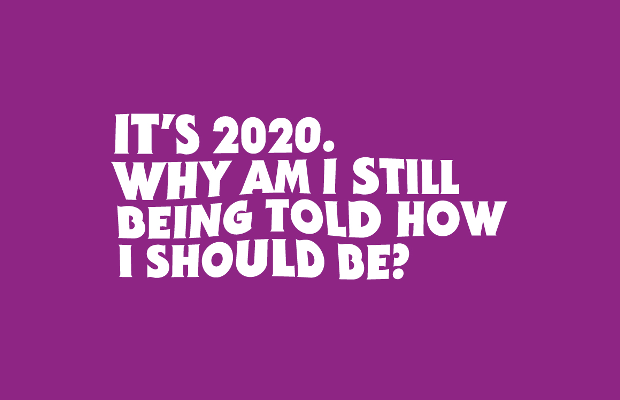