Awards and Events 145 Add to collection 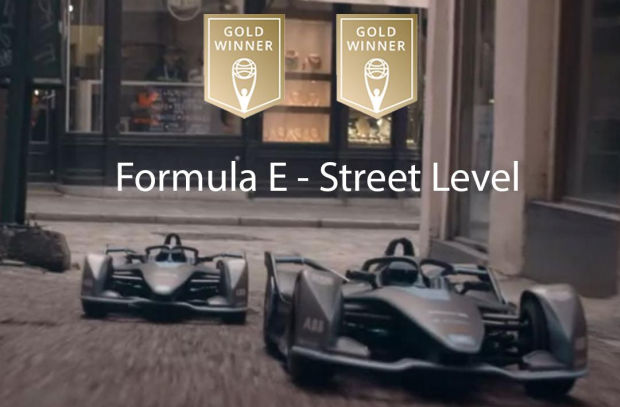 The Kode team says that they are delighted with what they hope are the first of many awards recognising the skill, endeavour and ingenuity that went into making such a unique branded film. Check out the winning work below.