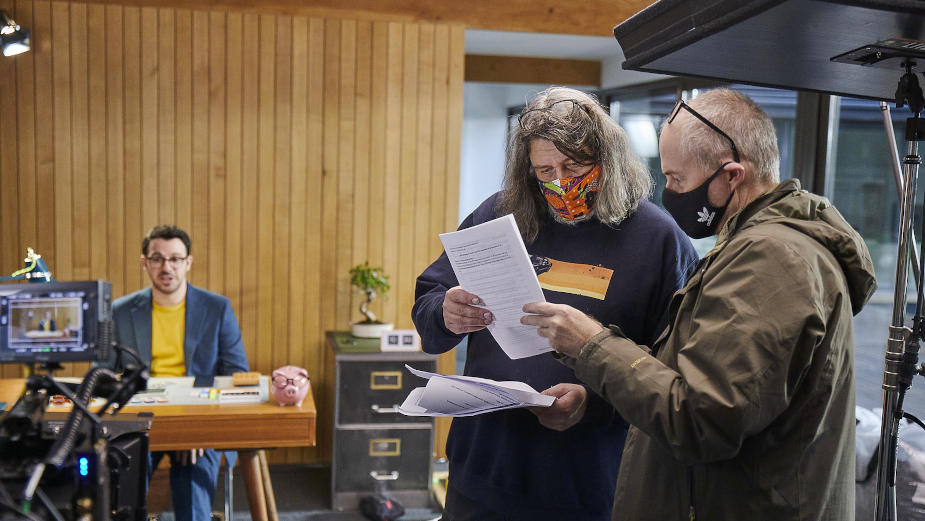 Kode has announced the signing of comedy performance and dialogue director, Matt Carter, to its roster. The signing is paired with the launch of their first TV campaign together for Barclaycard, which stars Inbetweeners’ briefcase wanker, Simon Bird. Matt has also recently directed talent such as Joe Wilkinson for Carlsberg and Leigh Francis aka Keith Lemon for Sky Vegas.

Matt started life as an animator and graphic designer for the BBC and Channel 4. He then shimmied into the world of commercials where he worked on long running campaigns for Burger King, McDonald's and Kellogg's. Matt frequently returned to 4Creative where he both wrote and directed campaigns for 118 118, Herbal Essences and Lurpack.

Matt went on to set up his own creative agency, Tricycle, where he wrote and directed for years with the legend that is Foxy Bingo as well as campaigns for Orange and Skype. Alongside the release of Matt’s new commercial for Barclaycard with Oliver, he also has a new commercial for TSB with McCann in post.

Jack Goodwin at Kode commented: “I met Matt early last year and was immediately drawn to his chilled attitude and loveable nature. He’s a truly nice guy and genuinely funny too. With some of our most loved comedy ads in his reel past and present, with Matt you get a director with a wealth of experience and an understanding of what’s current, so we’re very pleased to have him join the Kode roster.”

“I’m thrilled to be joining the roster at Kode." added Matt. "It’s a vibrant and dynamic company with a fantastic roster of directors. I feel genuinely excited and privileged to becoming part of the Kode family. While shooting Barclaycard I was so impressed with Kode’s professionalism and despite the tough Covid shooting conditions there was much laughter on set. I think the relaxed and fun atmosphere sealed the deal for me and made joining full-time a very easy decision." 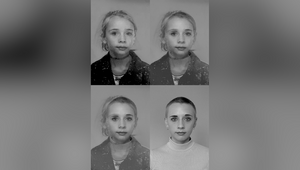 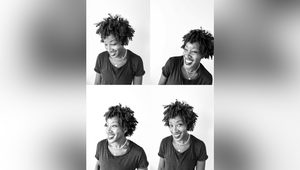 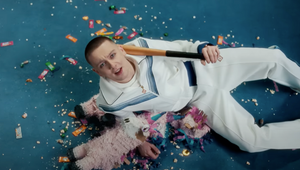 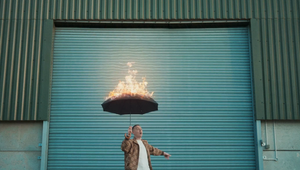