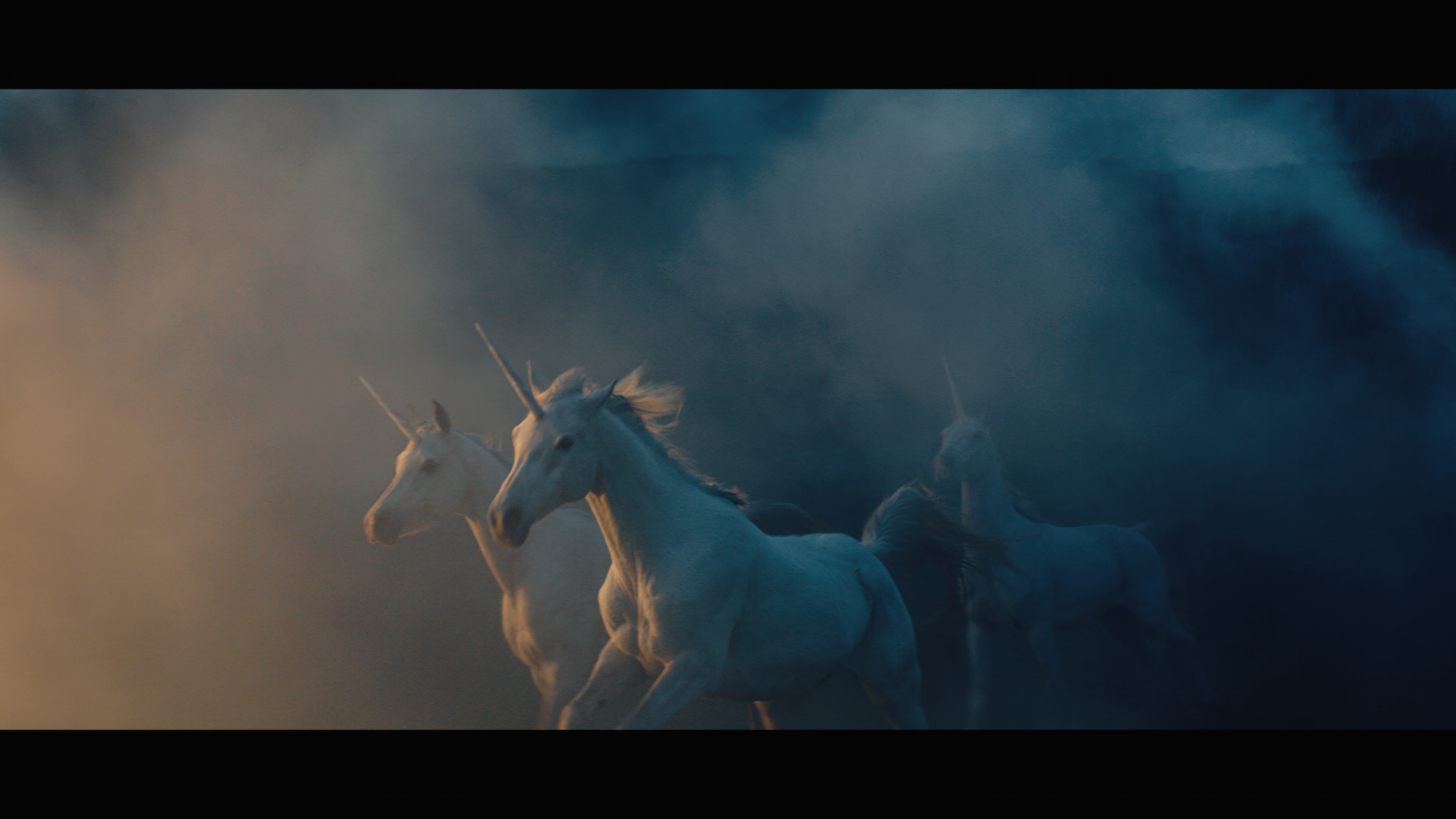 It’s all bright white unicorns and the magic of HD electricity in our latest campaign for energy company First Utility.

As the UK’s largest alternative to the Big Six energy firms, First Utility decided to move away from the ads of their competitors and with a tongue in cheek spot that see’s the brand launch a mock energy company - HD Electricity, which captures the amazing power of unicorn horns - to hammer home the message that all electricity does the same so people shouldn’t pay more.