The Influencers 107 Add to collection 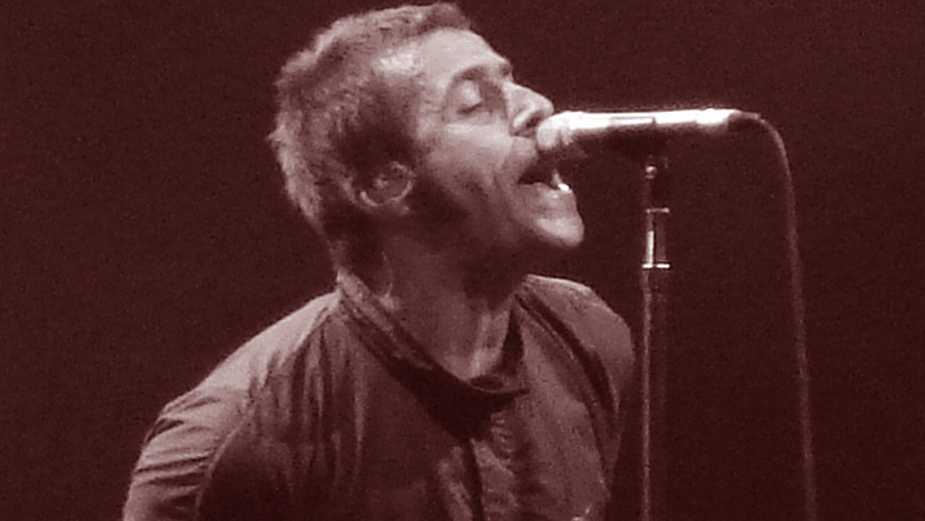 During the early nineties, the British Indie scene was awash with talent. Bands like Radiohead, Blur and Pulp created albums that went on to help define an era. Though their music was vastly different, the musicians themselves did happen to share a couple of commonalities. Firstly, practically every successful band of the time had links to an art college education. And secondly, they all behaved impeccably in front of the media.

And then two brothers from Burnage, Manchester came along and changed it all. It’s hard to describe to anyone who wasn’t living in Britain during the Nineties how different Oasis were when they arrived on the scene. Here was a band who consistently swore in TV interviews, openly discussed their drug use and were more than happy to pour scorn on practically every other band at the time.

The music was clearly important but it was the Gallaghers’ personalities that connected with the nation’s youth – a band cut from the same cloth as their audience. They didn’t go to art college, never had much money growing up and spent most weekends getting wasted with their mates. Finally, millions found a band that spoke their language, helping Oasis to become one of the biggest bands the country had ever seen.

Ask most ad folk what’s the most important part of a brief and their usual response will be the ‘proposition’. But one aspect that deserves far more attention is ‘target audience’. Often copied and pasted from another document, this section can sometimes feel like an afterthought. But without doubt the most inspiring briefs I’ve ever worked on always describe the audience in great depth. Acquiring a deeper understanding of your market enables you to unlock so many more insights and starting points.

By discovering their loves, hates and behaviours, you’re far more equipped to create work that connects and strikes a chord deep within a large audience. Leading to work that even the pithiest of propositions could never give you.