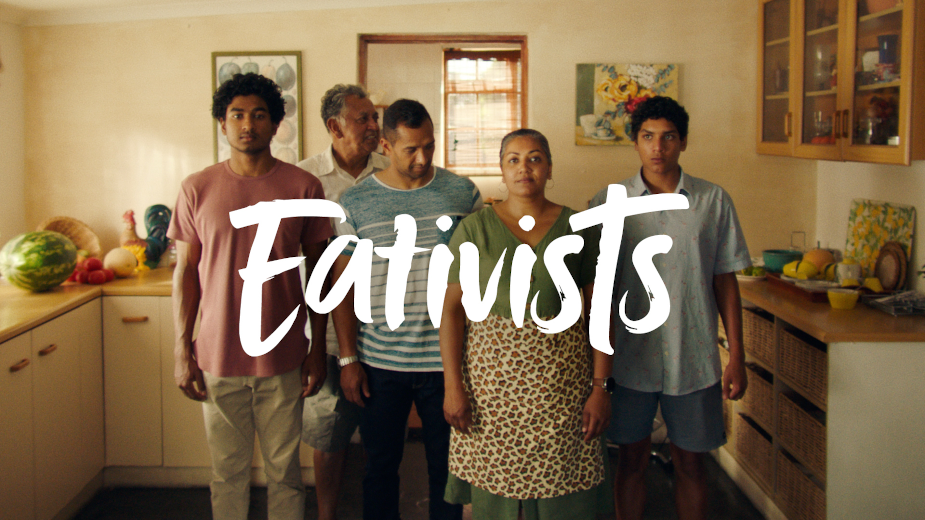 Unilever’s flagship food brand, Knorr, today launches a global consumer movement, Eat for Good, encouraging everyone to change the world by changing what’s on their plates.

The campaign targets – ‘Eativists’ – ordinary people who believe food can be a force for good, and consciously choose and help others to eat food that’s good for them and the planet – and asks everyone around the world to bring excitement to their plates by swapping at least one ingredient for a tasty, nutritious food that’s better for the planet, starting on ‘World Eat For Good Day’ (19th February).

The campaign launches through a ground-breaking film about ‘Eativists’, directed by Toby Dye, featuring real people who are passionate about having a positive impact on the planet through their plate.

Golin handled the global & UK consumer activation through the launch of ‘World Eat For Good Day.’ The global consumer activation kicks off with World Eat For Good Day, calling on people to make the change and swap at least one ingredient in their routine meals for a Future 50 Food. To mark the occasion, MR. POTATO HEAD will make a change to his iconic outfit and dress up as a Cilembu sweet potato. His costume swap into this Future 50 Food shows people everywhere how easy it is to make a change on their plate that is good for their health and the planet.

A new Future Proof Your Plate recipe platform has been created by R/GA. The platform supports consumers in making positive behaviour change, by converting favourite meals into alternative recipes that are good for the planet and your health. These brand-new recipes promote the inclusion of Future 50 Foods in your day-to-day recipe planning and family meals.

To support the activation, ITB is leading a creative influencer marketing campaign centred on sending Plates of Hope to influencers, beautifully designed plates made from degraded soil from farms that are no longer fertile due to poor farming practices, which helps tell the story about the damage our food system has on the planet. 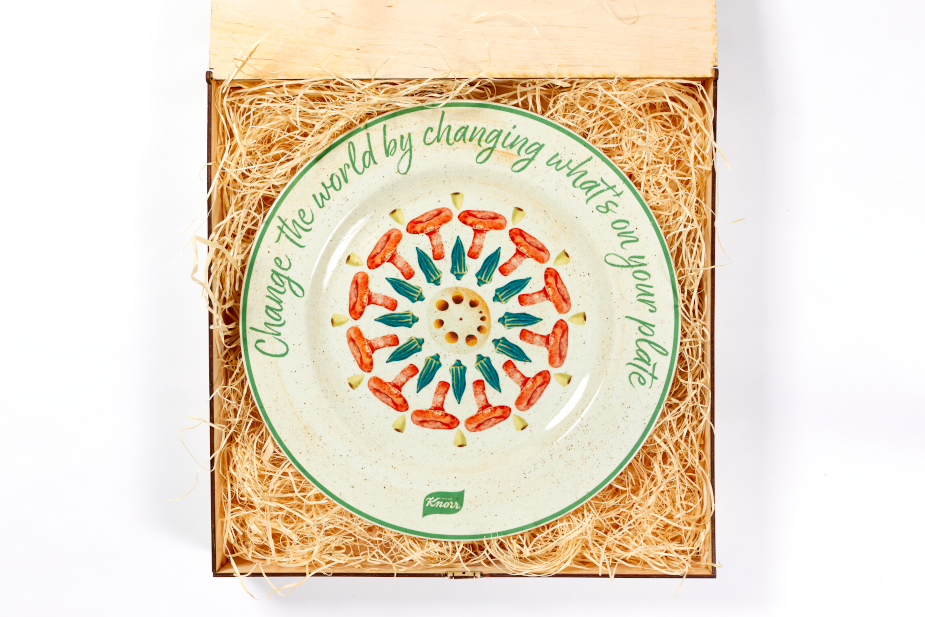 April Redmond, global brand vice president, Knorr, says: “We developed the campaign to help people to realise that what they eat has the power to change the world for the better. World Eat for Good Day is a significant next step in our mission to reinvent food for humanity. Our ambition is to make eating a wider variety of foods that are better for us and the planet, taste great and easy to cook up. We aim to get food that is good for people and the planet on seven billion plates by 2025. Together with partners such as MR. POTATO HEAD, WWF-UK, the Chefs’ Manifesto Network, GROIntelligence, reNature and influencers, we are proud to be building a community around this ambition for the health of people and the planet.”

Alan Bell, IPG Team Knorr global business lead says: “Knorr is one of the world’s biggest food brands. But it’s also one of the most complex with more than 15,000 SKU’s and multiple different lead products across 70+ markets. To create a new Brand Communications Idea that seamlessly connects our Purpose to what we Do and what we Say, we harnessed the strategic and creative skills of our IPG agencies around the world and across disciplines. And we treated the client as one of us, iterating on an almost daily basis. Ironically, having all our teams working remotely actually aided this process as the usual barriers of geography and different agency processes disappeared thanks to the miracle of technology.”

Alex Okada, global creative director at MullenLowe London adds: “With Eat for Good, we wanted to bring the beauty of eating more diverse and colourful foods to life, in a way that was true to Knorr’s authenticity, energy and passion. The film features real life ‘Eativists’ to reassure people that their actions will make a difference. We’re proud of the work we’ve done in bringing Knorr’s brand purpose to life in a meaningful way, and hope by using real people to communicate this simple and achievable task we can change things for the better.”

Marianne Blamire, chief strategy officer of MullenLowe salt said: “Getting people to grasp that they can, through their food choices, make a collective impact on something as intangible as soil erosion or climate change, means making complex ideas simple and compelling. Eat for Good creates a platform for high impact engagement, a long-term brand role breaking three major barriers to eat in this way – desirability, accessibility, cookability – and, crucially, a way for anyone anywhere to act now.”

The campaign launches across global platforms on World Eat for Good Day (19th Feb), in Mexico, South Africa, the Netherlands, US, Canada, Germany, the UK and Nigeria, with other markets to activate later in the year.