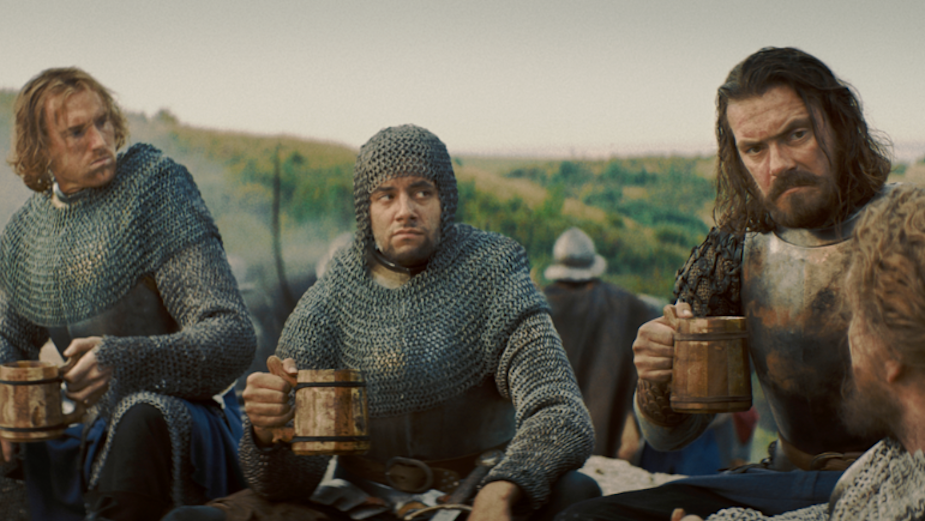 The Belgian beer brand Affligem increase their brand awareness with its first campaign in the Netherlands, directed by Bart Timmer (Czar Amsterdam).

The spot by the Dutch agency, Alfred International, launches Affligem’s first national campaign in the Netherlands. Based in Amsterdam, director Bart Timmer had the pleasure of creating the new commercial for Affligem, in which Czar Amsterdam, the production company, succeeded in putting out a stunning production during the pandemic.

The commercial unfolds the origins of the beer brand Affligem, from Affligem; a story about a group of knights who laid down their swords in 1074 and decided to dedicate their lives to brewing beer instead of making war.

Known for his storytelling, Bart Timmer’s biggest strengths are his extreme attention to detail, his impeccable timing and his dry sense of humour.